CRTC Broadband Fund to Benefit 41 Communities in BC, Saskatchewan, and Ontario

Canadian Radio-television and Telecommunications Commission (CRTC) has today announced that its Broadband Fund will contribute up to $26.7 million to five transport projects for improved broadband connectivity in over 40 underserved communities. 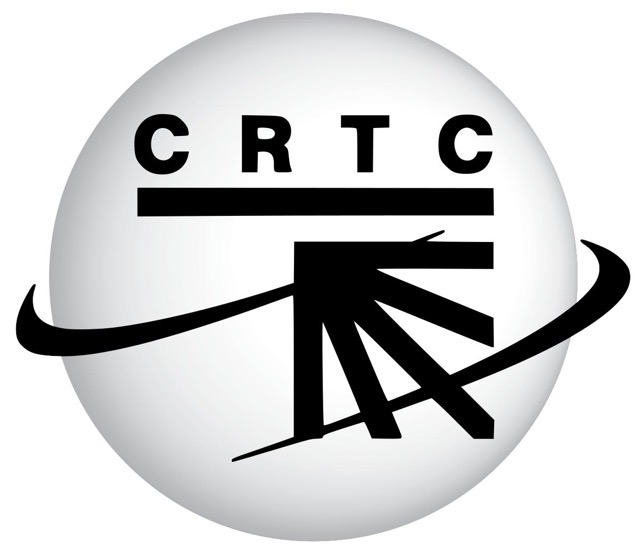 Over 550 km of fibre transport network will be built in British Columbia, Saskatchewan, and Ontario. The network will provide improved transport connectivity for these communities, including over 8,000 households and up to 26 institutions that provide a public service, such as schools, medical facilities, and libraries.

The funding recipients will have to provide wholesale access to their infrastructure to entities that wish to offer retail Internet services.

The Broadband Fund will allocate a total of up to $26.7 million to:

Prior to receiving funding, recipients must complete a statement of work setting out the details of each project, including schedules and costs, which must be approved by the CRTC..