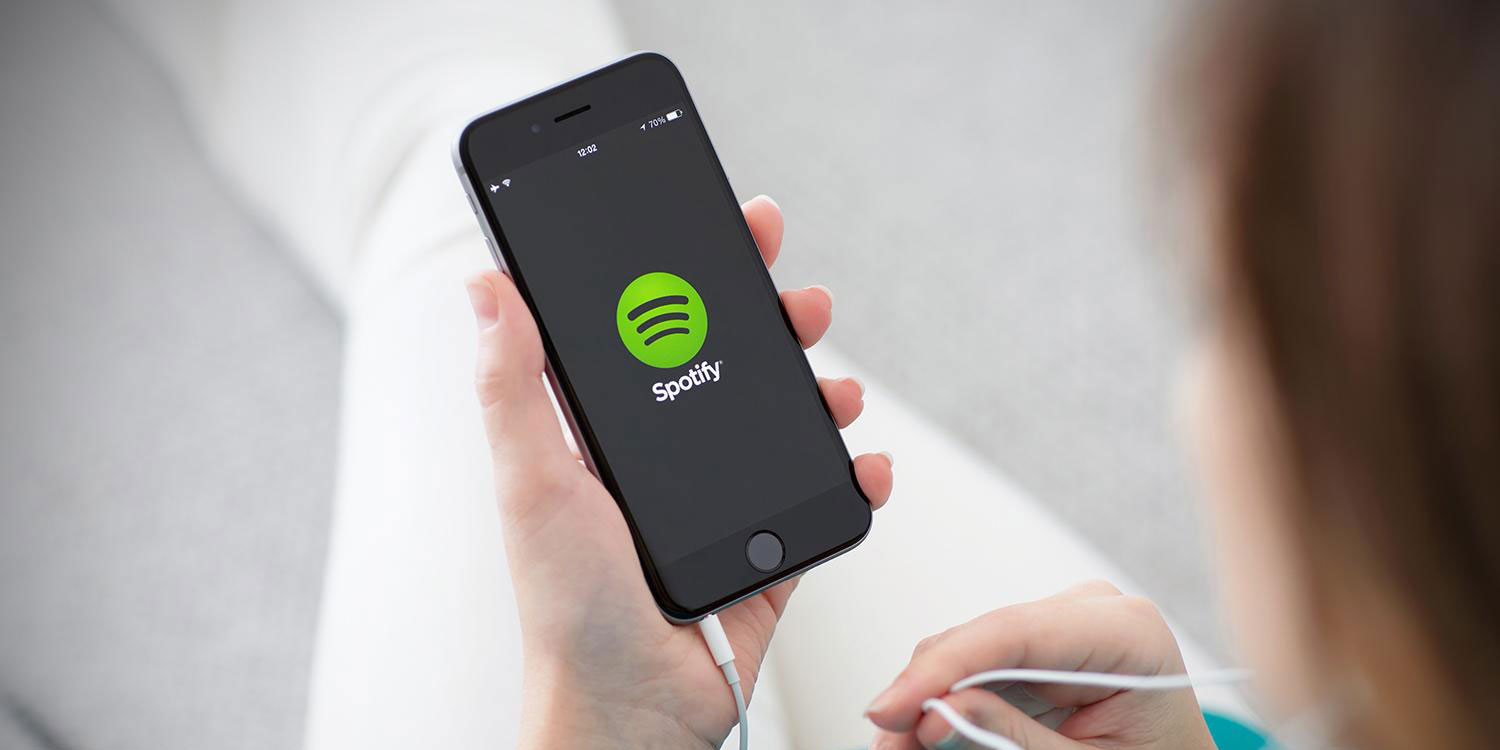 According to a new report from the CBC, the Canadian Radio-television and Telecommunications Commission (CRTC) has decided that internet service providers (ISP) in Canada can’t pick which apps and services count against your data cap.

The move by the CRTC signals a huge win for proponents of net neutrality, which basically states that carriers should treat all content equally. In a statement, CRTC chairman Jean-Pierre Blais said:

“Rather than offering its subscribers selected content at different data usage prices, Internet service providers should be offering more data at lower prices. That way, subscribers can choose for themselves what content they want to consume.”

The decision stemmed from a complaint against Quebec-based wireless carrier Videotron. The carrier launched a feature last year which allowed customers to stream music from various services without it counting towards their monthly data cap.

Companies like Bell, Telus, Videotron, and Facebook argued that this practice was good for innovation and creation in the consumer space. It also allows consumers to get access to more choices at lower costs. However, Rogers and various advocacy groups argued that the practice would favour some content and discriminate against others, which was a violation of net neutrality. Fortunately or unfortunately, depending on which side you are taking, the CRTC agreed in favour of net neutrality.

The decision means that carriers like Videotron will no longer be able to offer their unlimited music streaming plans to customers in their current forms.