Canadian media firms have applauded governmental pressure on regulators to reconsider changes that would allow broadcasters to reduce their investment in domestic programming. 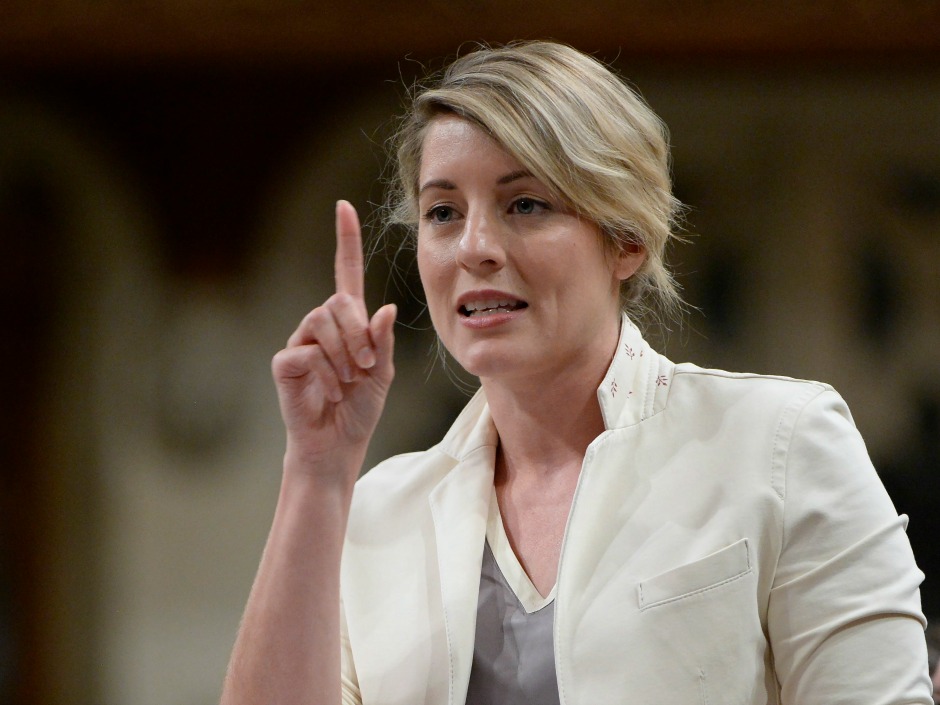 According to a new report from the Financial Post, Heritage Minister Mélanie Joly has asked Canada’s broadcast regulator to review its decision earlier this year allowing some Canadian broadcasters to cut spending on the creation of Canadian content.

Earlier this year in May, the Canadian Radio-television and Telecommunications Commission set a new minimum for how much broadcasters Bell, Corus, and Rogers had to spend creating “programs of national interest” to five percent of a broadcaster’s revenue. Previously, the broadcasters had been spending up to nine to 10 percent on the production of these programs.

Yesterday, Joly asked the CRTC to review these decisions that reduced the budget broadcasters must spend on television programs. Additionally, some groups raised concerns about whether the licenses contained sufficient requirements for the production of original scripted programming in French, rather than English-language productions aired in translation.

“Ultimately, we are a very creator-focused government and this is one important decision that we want to make sure the sector understands that the creators’ interests are supported by the government.”

The government move was applauded by the Canadian Media Producers Association, Alliance of Canadian Cinema, Television and Radio Artists and the Directors Guild of Canada.