The Canadian Radio-television and Telecommunications Commission (CRTC) has once again asked the U.S. tech giants including Netflix, Facebook, Spotify, Apple, Amazon and Google, to hand over their subscribers’ online streaming data, in order to help it plot the future of Canadian content consumption, the Financial Post reports. 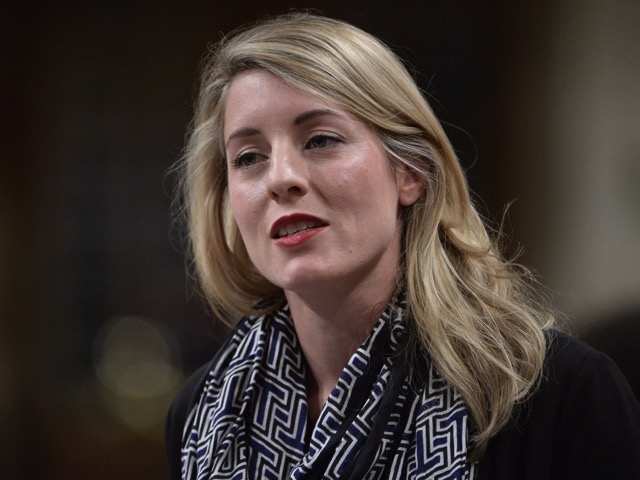 The U.S. companies had previously refused to hand over their confidential subscriber information to Canada’s broadcast regulator. According to the CRTC, the data will help it prepare a report for the federal government, which ordered it to report back on future models of audio and video distribution in Canada, and how these models will support Canadian content. But it’s unclear whether the American tech giants will comply.

The data would reveal how Canadians consume audio and video content on the internet, including their advertising and subscription revenue, free and paid subscriber volumes, Canadian content expenditures and total viewing and listening hours for the past two years. The CRTC promised to keep all data confidential, calling its decision to do so “final and conclusive.”

“The commission understands the commercially sensitive nature of the information requested, therefore as indicated, will maintain confidentiality of the record received,” spokeswoman Patricia Valladao said in an email.

The CRTC also asks for the same information from Rogers, Bell, Shaw, Corus, Quebecor, Stingray Digital Group, Sirius XM, DHX Television, CBC, Pelmorex and APTN, all of which routinely provide competitive information given they unquestionably answer to the regulator.