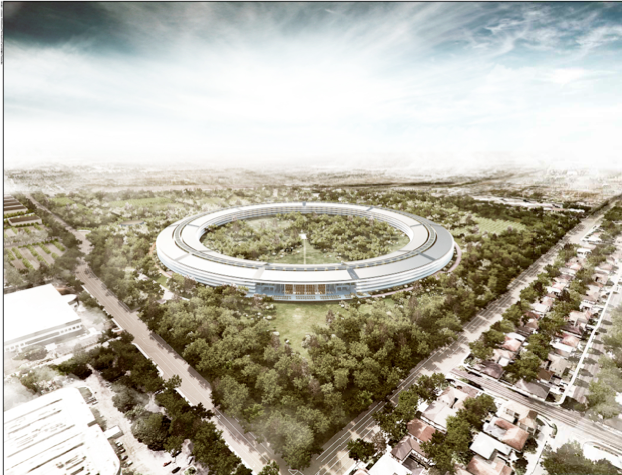 The City of Cupertino has released their draft Environmental Impact Report for the proposed Apple Campus 2 project and has invited the public for comment. Cupertino summarizes the proposal of Apple’s proposed campus, which is set to house 13,000 employees.

Cupertino will review the effects of the campus as required by the California Environmental Quality Act (CEQA), which requires a 45 day public review of the draft EIR to allow citizens to provide comments about the project.

Back in April, Apple asked its Cupertino neighbours for feedback on the Campus 2 project by sending out brochures throughout the community. A couple days ago Apple released a report citing the economic impact of the new campus, which aims to inject 41,000 total jobs in the Santa Clara County and increase tax revenues for local government and agencies.