Yesterday, The Guardian published a story claiming Cupertino Mayor Barry Chang wanted Apple to pay more taxes in the city, and included strongly-worded quotes such as the following:

“In the meantime Apple is not willing to pay a dime. They’re making profit, and they should share the responsibility for our city, but they won’t. They abuse us.”

This quote was misinterpreted, claims the mayor. The city issued a statement after the story was published, saying there were “several factual errors” reported in The Guardian story. 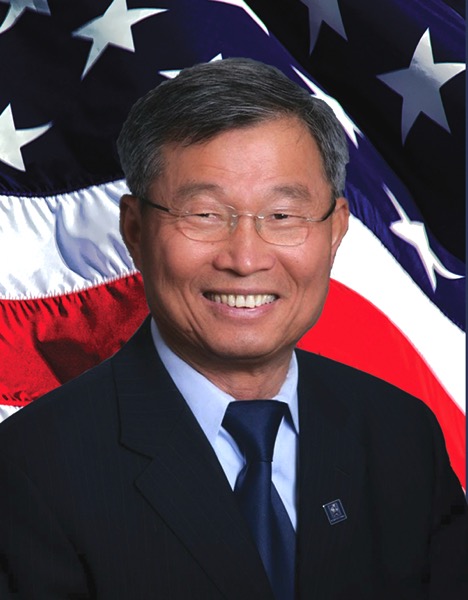 The story also claimed Chang tried to visit Apple’s headquarters but was escorted off the site by company security, with the mayor saying “They said ‘you cannot come in, you’re not invited’. After that I left and have not gone back.” The mayor clarified he was not escorted off site, but asked to leave by a security guard.

Chang said in the release “I was shocked and dismayed to see a recent article quoting me with words I never used and describing situations that never happened.”

The mayor went on to say “other situations reported in the article absolutely have no bearing on anything that I may have said or anything that has happened in this community.” Chang did emphasize “I feel very strongly about combating traffic,” referring to his previous agenda where he believes “large companies” that add to traffic problems should also be helping with solutions.

Overall, according to Chang, “The reporter clearly misunderstood. My concerns and the concerns of this city council are well documented.”

The Guardian has since updated their story with the following:

This article was amended 5 May. An earlier version of this article incorrectly suggested Barry Chang’s complaint “they abuse us”, which was contained in the headline, was a reference to Apple. Mr Chang has since clarified he was referring to frustrated local residents. Additionally, Mr Chang did not say he was escorted from Apple’s campus, but that he was asked to leave by a security guard.

Essentially, “they abuse us” refers to frustrated residents turning their anger towards city council, not Chang’s attitude towards Apple.