So, my dear friend Gary per-ordered an iPhone 5 for himself and another one for me the night Apple started taking per-orders in Canada, and as much excited as I was for being among the first few to have reserved one, I was also worried about the whole ‘nano SIM‘ thing. As most of you might know that I’m not located in Canada and in my part of the world, cutting a regular SIM card to nano size seemed to be the only option. 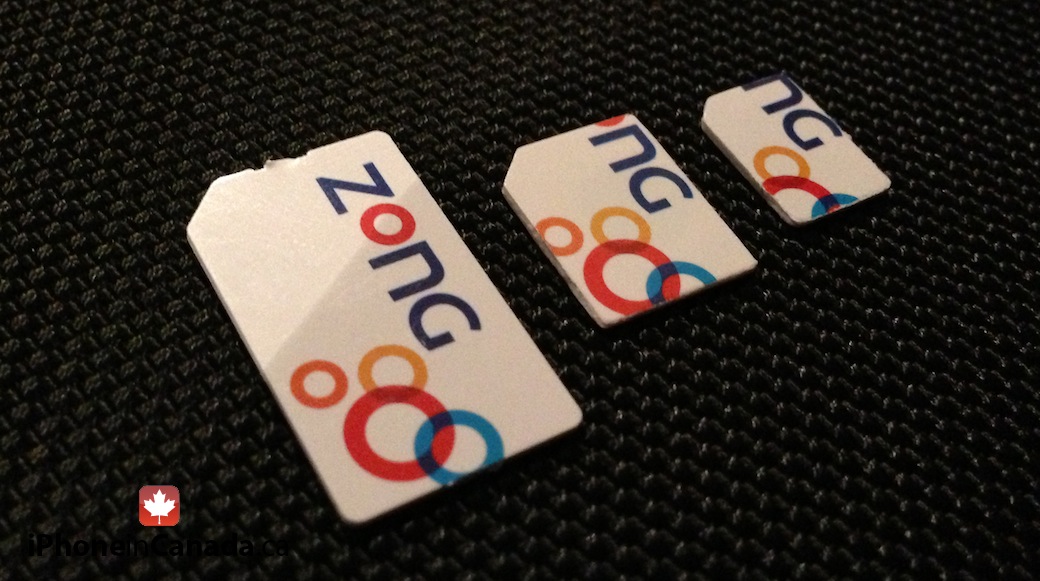 With all those nano SIM “cutting won’t work” claims starting to get on my nerves, I printed a couple of nano SIM cutting guides that I had randomly googled and then tried the process on one of my prepaid SIMs but unfortunately, none worked as it required extreme precision. With just over a week before the iPhone 5 was expected to reach me, I turned to eBay as rumours of a purported nano SIM cutter going on sale started floating around. Since the iPhone 5 hadn’t actually gone on sale by then, authenticity of these cutters was a big question mark. Nonetheless, I took the plunge and ordered one for $25 with a couple of nano SIM to micro SIM adapters. It arrived two days before my scheduled iPhone 5 delivery. 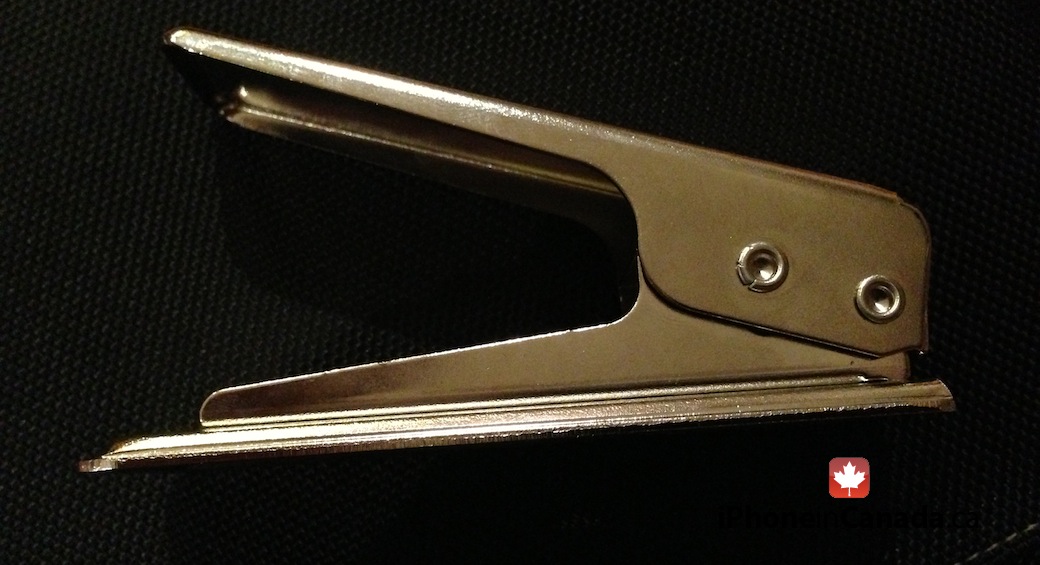 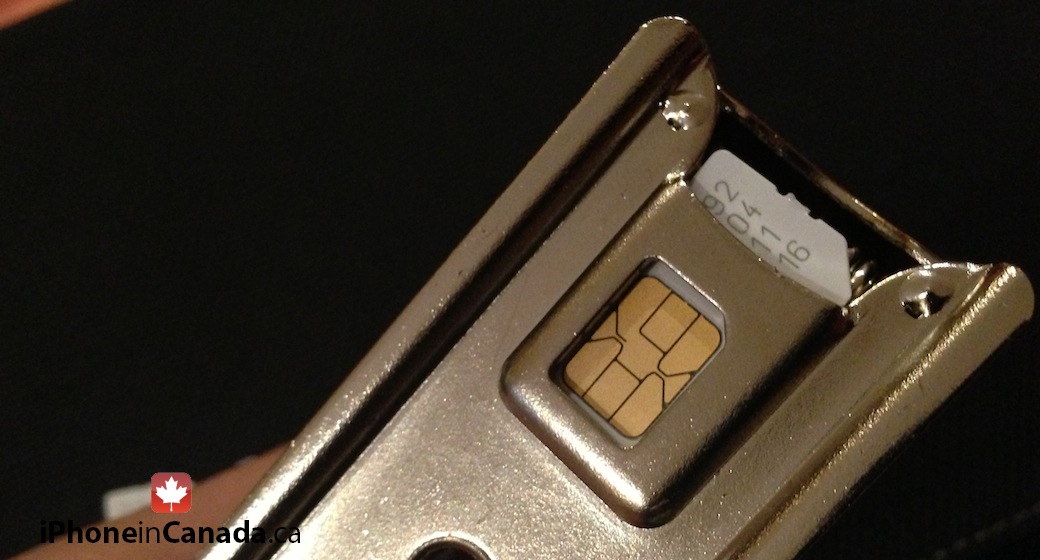 As expected, the iPhone 5 came in a couple of days later and I ripped open the package with all the excitement, and nervousness at the same time, as I had been constantly thinking about getting the cut nano SIM to work for the past whole week. Next, I took out a new regular sized SIM card which was actually a replacement for my older micro SIM from the iPhone 4S, and put it inside the nano SIM cutter. And then, the moment of truth! 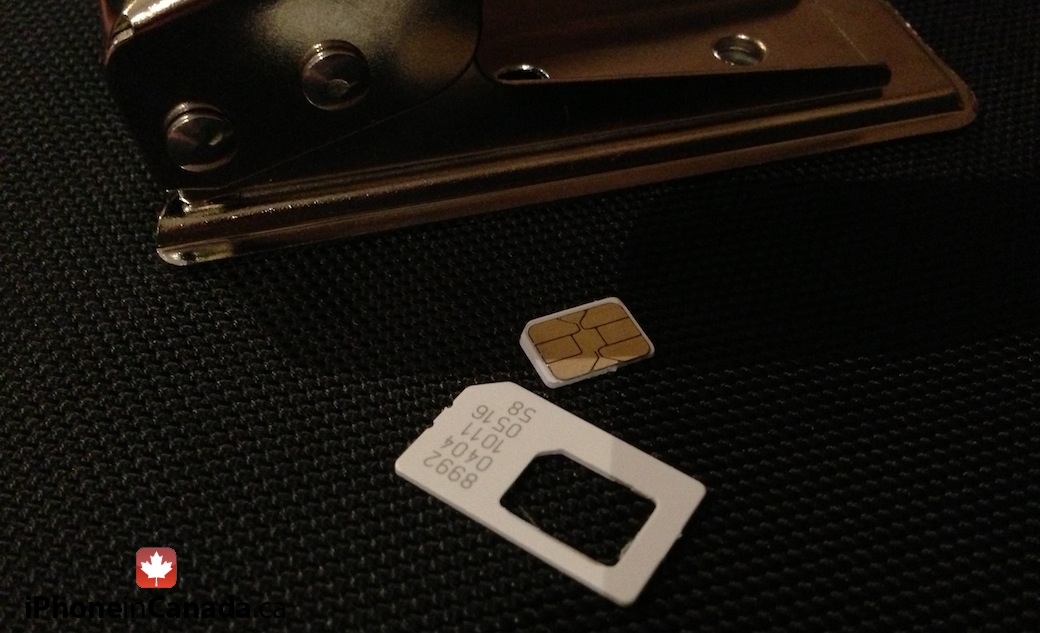 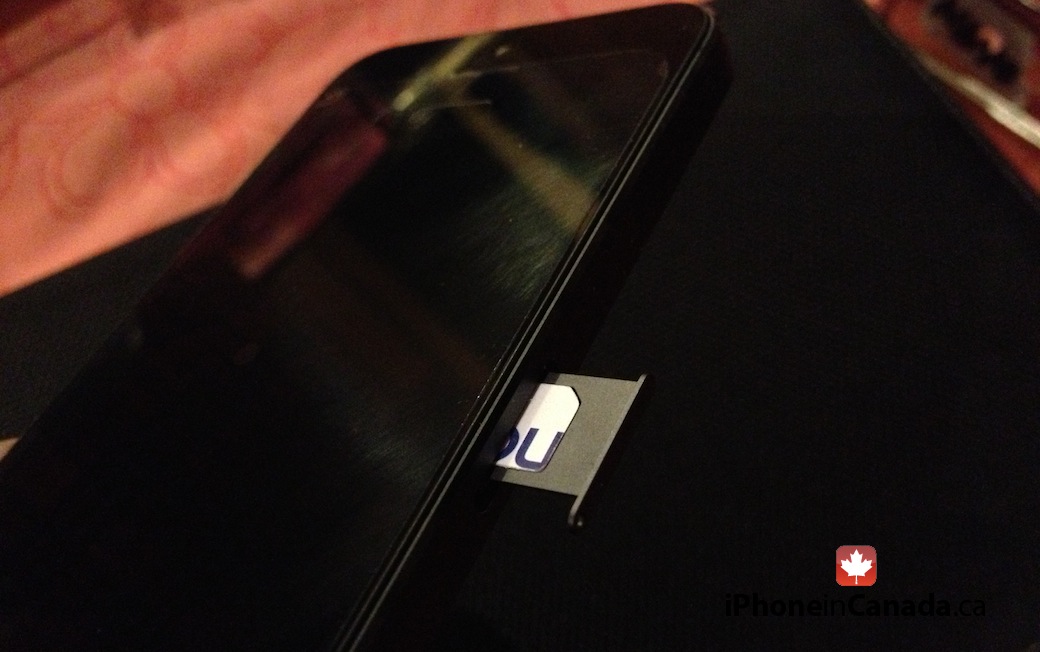 The cutter had worked like a charm with an absolute precise cut around the regular SIM card’s chip. I immediately inserted the cut nano SIM into the iPhone 5 and was delighted to find out it was 100% functional. MISSION ACCOMPLISHED! 😀 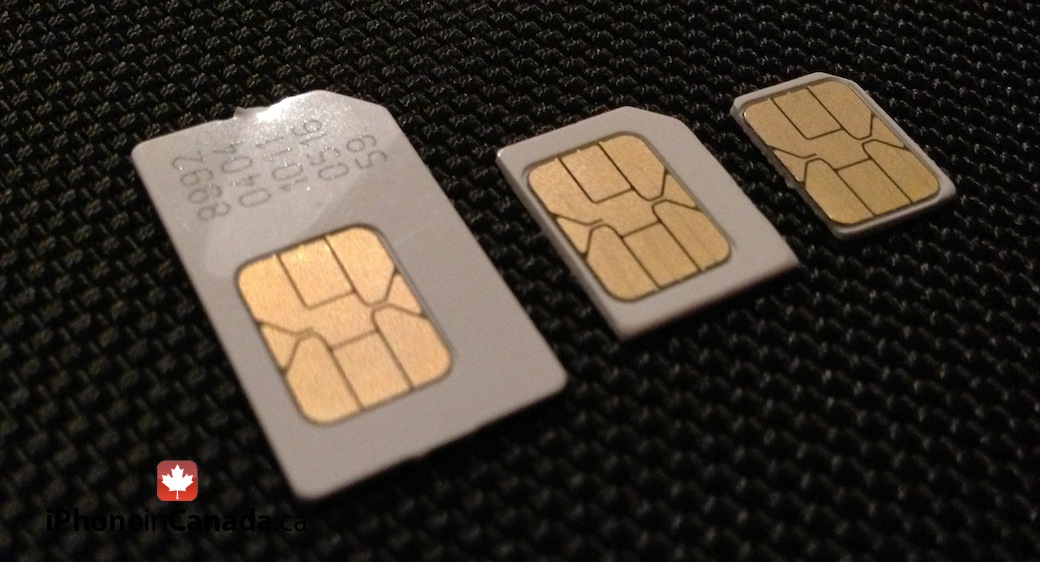