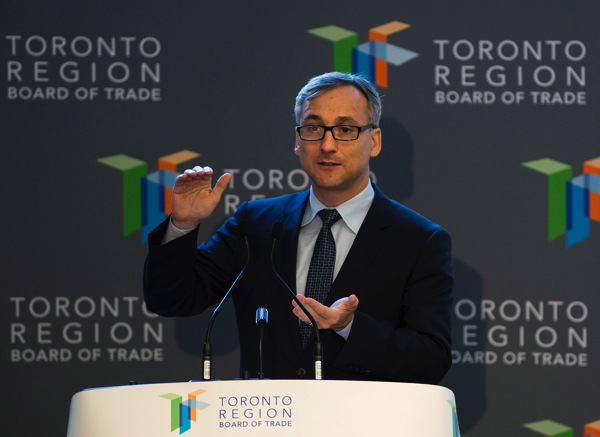 President of the CWTA Bernard Lord told local business men in Charlottetown that Canadians love to use their mobile data.

“Canadians are heavy adopters of smartphones and new technology.”

“Prices have dropped by about 20 percent over the last six years and, according to Industry Canada, are actually lower than the fees for comparable service in the United States.” 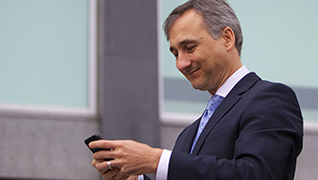 In the end, it is up to consumers to decide how much they want to pay for their phone plans. The amount that you pay will directly reflect the amount of features and data you get per month. Lord said:

“CWTA provides advice to the federal government on which rules and regulations they should adopt but adds at the end of the day Ottawa makes the decisions. We’ll adapt to those rules and we’ll try to provide the best networks, fastest service, quality devices, so we can meet that 900 percent growth (in consumption) over the next five years.’’

Do you feel that you are paying to much for your smartphone plan? Let us know in the comments below.