Cloudflare has published its DDoS Threat Report for the fourth and final quarter of 2022, offering insights and trends about the DDoS threat landscape. 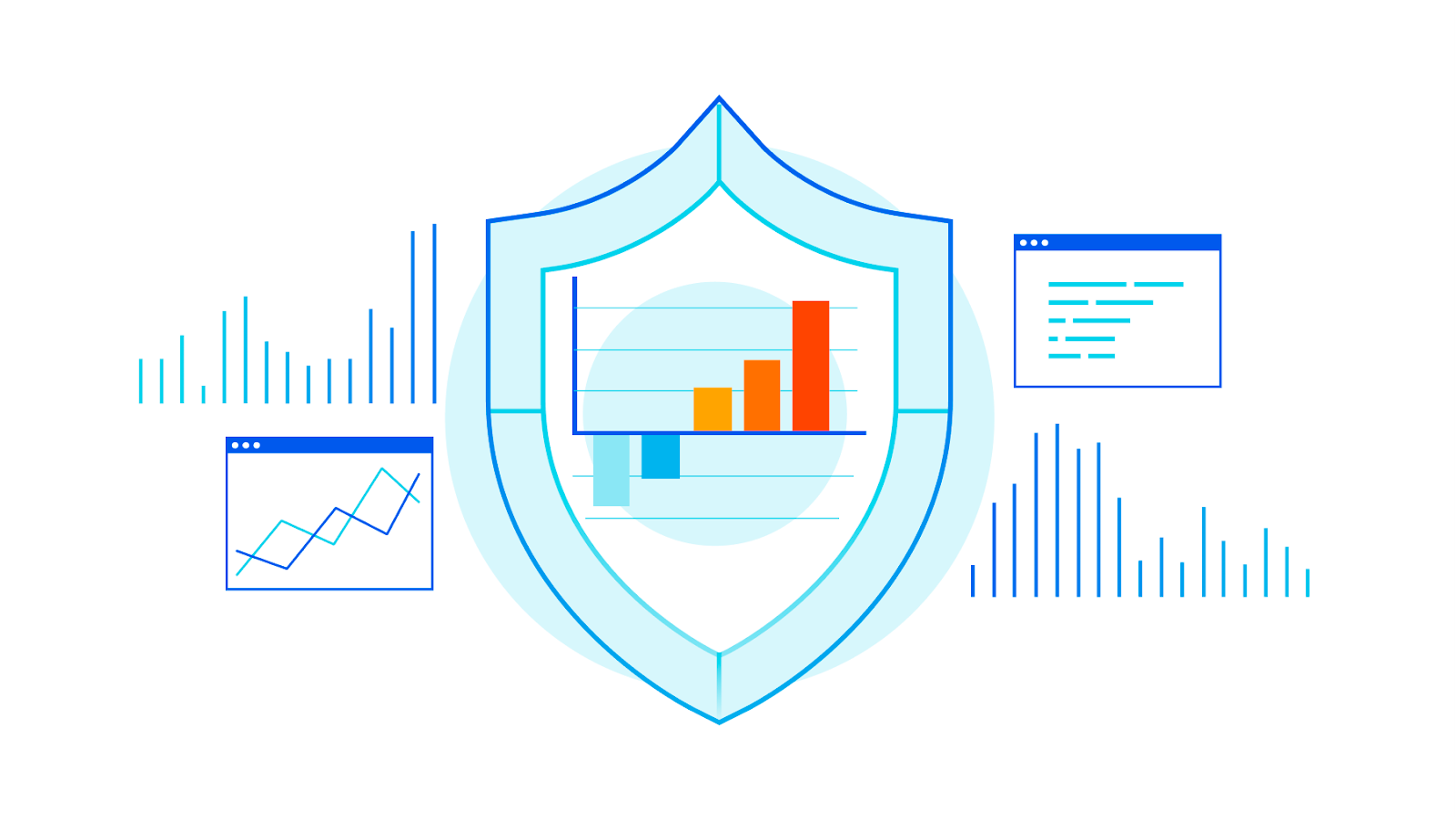 According to the cybersecurity company, an overall 10% increase in cyberattacks for Canada was observed in Q4 2022, said a spokesperson in an email to iPhone in Canada.

The industries most targeted by cyberattacks in Canada were Technology organizations. Other highly targeted industries include jobs/careers, government, travel, religion, education, and gambling.

The firm also noticed a +30% spike in Internet traffic this past November. 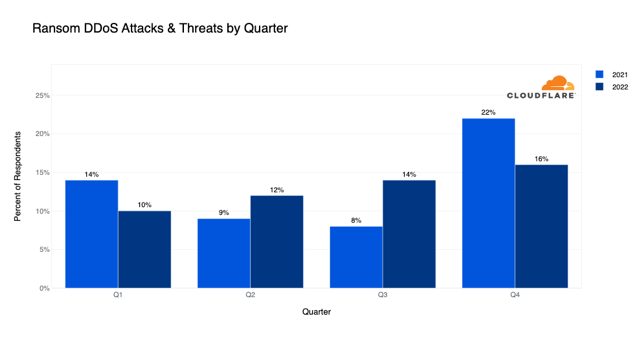 Internet traffic for the shopping and auctions industries peaked in the Black Friday week of November, representing 14.6% of traffic in Canada.

The Main Canada-specific highlights of the report include: