Cyberpunk 2077: Phantom Liberty DLC Not Coming to PS4, Xbox One

CD Projekt RED has just revealed that Phantom Liberty, the very first Cyberpunk 2077 DLC, will be releasing next year exclusively on next-gen consoles, including Playstation 5, Xbox Series S / X, PC, and Stadia (via The Verge). 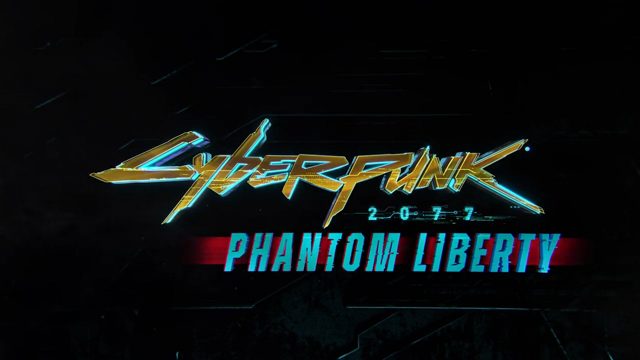 The expansion, which also adds new characters and a fresh location, is a spy thriller starring V, the game’s protagonist, and Johnny Silverhand, the ghostly character played by Keanu Reeves, and involves espionage work for the New United States.

While it isn’t surprising that the developers have dropped support for PS4 and Xbox One altogether, it does mark a significant step forward in the game’s post-launch development cycle. Ever since its debut in December 2020, Cyberpunk has released countless patches fixing major issues with the game’s performance.

For now, Cyberpunk 2077 is getting a DLC tied to Edgerunners, the coming anime based on the game.

Patch 1.6, known as the Edgerunners Update, is available now and adds items from the anime to the game, including the protagonist’s jacket and another character’s shotgun.

The anime, Cyberpunk: Edgerunners, is also scheduled to release on Netflix on September 13th.