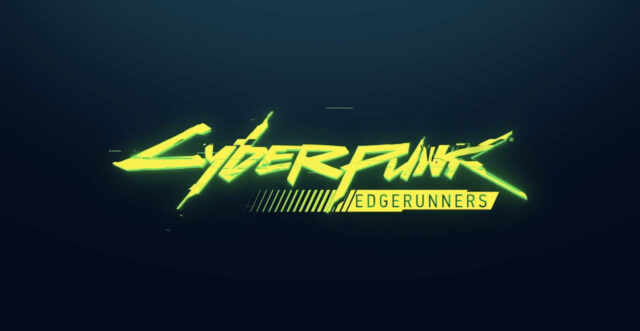 CD Projekt Red, the development house currently working on its highly anticipated Cyberpunk 2077, has announced a partnership with Trigger to create a standalone anime series for Netflix.

During a preview showcase for their upcoming game, CD Projekt Red moved the spotlight over to ‘Cyberpunk: Edgerunners’. In partnership with Netflix and Studio Tigger, CD Projekt Red with be producing a spinoff anime based on the Cyberpunk IP.

Cyberpunk: Edgerunners will be set within the game universe as the game, but will feature new characters and a brand new story. According to the video’s description, Cyberpunk: Edgerunners “tells a standalone, 10-episode story about a street kid trying to survive in a technology and body modification-obsessed city of the future. Having everything to lose, he chooses to stay alive by becoming an edgerunner—a mercenary outlaw also known as a cyberpunk.”

Studio Trigger is no stranger to developing anime content. Fans of the studio will easily recognize their background in producing Kill La Kill, Promare, and Little Witch Academia. Studio Trigger co-founder and director Hiroyuki Imaishi will direct the series, while Silent Hill’s Akira Yamaoka will create the score.

Netflix has already dabbled in animated video game adaptations. Castlevania, which is based on Konami’s long-running cult hit has released its third season earlier this year. It’s also worth noting that while Netflix’s The Witcher series is based on the book series, CD Projekt Red built its name on the video game counterpart under the same name.

Cyberpunk: Edgerunners is expected to debut in 2022. As for the game itself, Cyberpunk 2077 will release on PC, PlayStation 4, and Xbox One on November 19.