Cydia for Mac to Launch According to Saurik Within Weeks 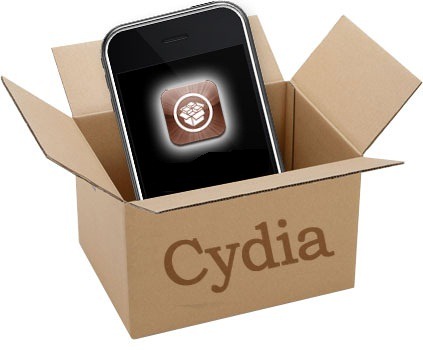 If you have jailbroken your iPhone, then you’ve used the Cydia App Store. Jay “saurik” Freeman, the creator of Cydia recently gave a preview of an upcoming new store–Cydia for Mac.

Yes, you read that correctly. With over 10 million iOS devices have used Cydia and there are over 30,000 packages available. What is the purpose of Cydia for Mac? Yesterday I sent out a tweet to you all asking about Cydia for the Mac–yay or nay? A lot of you were as perplexed as I was. I can understand Cydia as a source for 3rd party apps for jailbroken iOS devices. But for Macs, they are not “locked down” per say to begin with.

As reported by TUAW:

Freeman felt that the same type of store would be useful for Mac OS X devices; the result is a Mac Cydia, which will be available “within weeks.” With today’s news that the Mac App Store will not support in-app purchases, something that is critical to the freemium app model that is so successful in the iOS world, a Mac Cydia might be just the web store for a number of Mac developers.

Developers who are interested in getting their products into Mac Cydia were told to contact an employee at patrick at saurikit.com for further details.

Cydia has been a success on iOS devices. Can the same be said when it launches for the Mac?

[caption id="attachment_389490" align="aligncenter" width="1400"] Image: Marcus Kane[/caption] As we count down the months to the launch of Apple's long-rumoured mixed-reality headset and, with it, an entirely new product category for the tech giant, we're starting to see more leaks and concept designs pop up. The latest concept renders of Apple's "Reality Pro" AR/VR headset imagine...
Nehal Malik
44 mins ago