In a new blog post which accompanied a joint press release by the companies earlier today, Michael Hafner, head of automated driving at Mercedes-Benz research and development, has announced that BMW and Daimler will be sharing the costs of developing highly automated driving technologies for highways, Reuters is reporting. 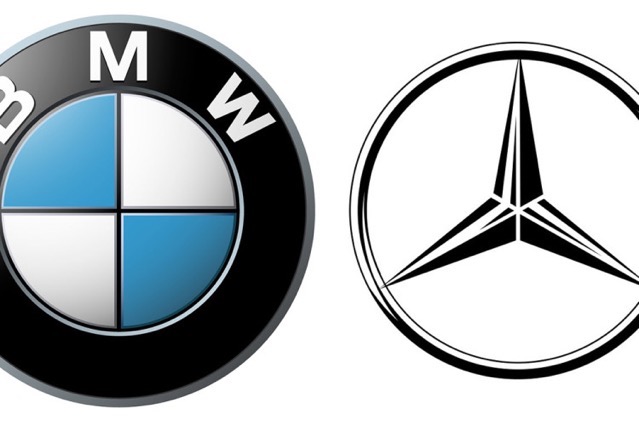 “We have learned that the development of these systems is a bit like climbing a mountain,” Hafner said. It made sense to distribute the technological and financial challenges of automated driving, he continued.

“Initially, the focus will be on advancing the development of next-generation technologies for driver assistance systems, automated driving on highways and parking features,” the companies said in the statement.

“In addition, the two partners plan to discuss the possibility of extending their collaboration to cover higher levels of automation, both on highways and in urban areas.”

BMW and Daimler, the parent company of Mercedes-Benz, already cooperate in high-definition mapping with HERE and in the area of procurement, and earlier this month unveiled a joint ride-hailing, parking and electric car charging business. The latest announcement comes as even the luxury carmakers struggle to gain traction in autonomous driving.

According to Goldman Sachs, the market for advanced driver assistance systems and autonomous vehicles is expected to grow to $96 billion in 2025 and $290 billion in 2035 from about $3 billion in 2015.