A team of researchers from Dalhousie University launched a new app aimed at getting kids to eat more fruits and vegetables. The app is called “Froogie” and is designed to help families track their daily intake based on the Canadian Food Guide. 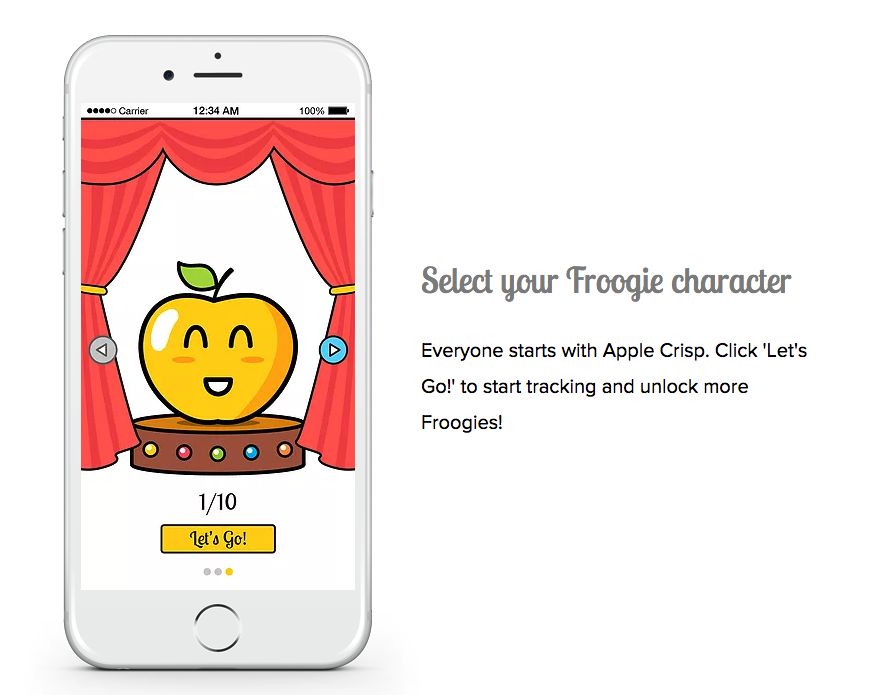 Froogie is designed for children and families to track their daily servings fruit and vegetables in a fun and interactive way. Froogies are animated fruit/vegetable characters, which help you track your daily servings.

Users are rewarded with the unlocking of a new Froogie each week. Reminders and notifications of tips appear regularly to encourage families to live life on the veg! 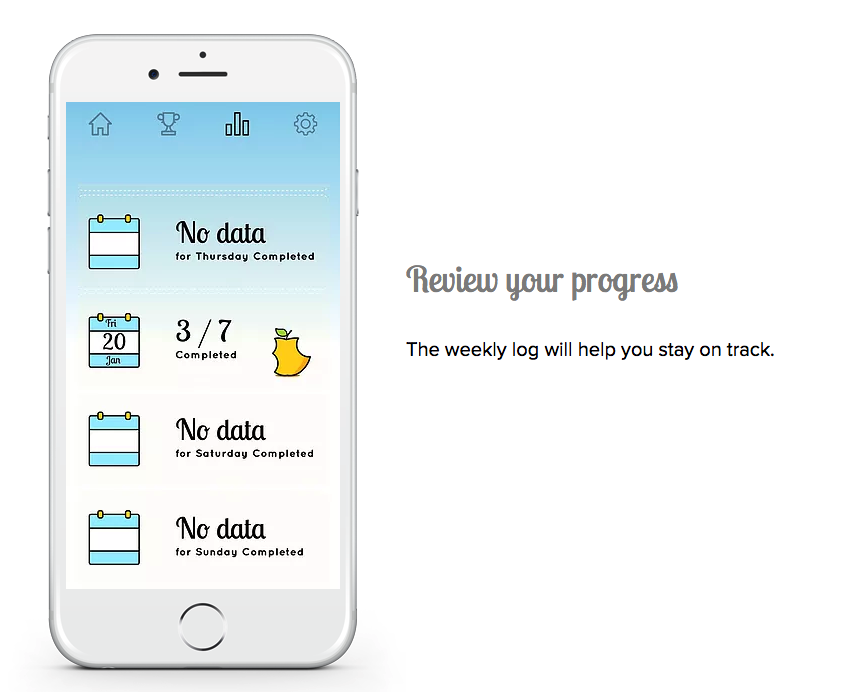 Froogie is available as a free download from the App Store. The app requires any device running iOS 8.0 or later and contains no in-app purchases.

Google today officially announced its wired, second-generation Nest Doorbell. The company was originally expected to unveil a slew of new Nest devices at its Pixel launch event on Thursday, October 6. However, the wired Nest Doorbell leaked on Monday and reports indicated it would go on sale before Thursday's event. https://youtu.be/N_xfwAm79iY Google's new Nest Doorbell...
Nehal Malik
17 mins ago