Danny Boyle on ‘Steve Jobs’ Movie Launch: “We Were Arrogant” 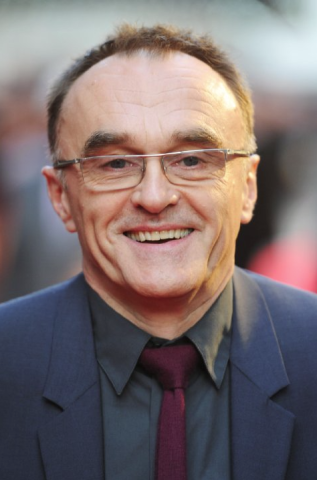 Danny Boyle’s Steve Jobs movie made several headlines ahead of its release, so the anticipation was high. However, the movie doesn’t seem to be performing as expected, and the director knows why.

“We were arrogant to release it very wide, very quickly,” Boyle said.

He also revealed that he hoped Apple fans would rush to see the movie — especially since Apple was making headlines with the new product launches. Well, it seems like this didn’t work out as hoped.

The fact is, expectations were high for the film’s opening weekend — between $15 million and $19 million — but it was only able to bring in $7.3 million. After seeing that the movie isn’t performing as expected, Universal Pictures has withdrawn the Steve Jobs movie from more than 2,000 cinemas in the US.

Let’s not forget that the launch wasn’t smooth, either: Jobs’ wife, Laurene Powell Jobs, lobbied for studios to block the movie. Her lobby was unsuccessful, but the movie’s fate was already sealed — it seems. Still, Danny Boyle’s film has grossed close to $24 million following its worldwide release.