John Gruber Shares His Thoughts on the iPhone X

Daring Fireball’s John Gruber has finally shared his thoughts on Apple’s 10th anniversary flagship iPhone X, calling it “a delightful conceptual modernization” of a ten-year-old platform. “One of the best ways to judge iPhone X after using it for a few weeks is to go back to any other iPhone” writes Gruber. 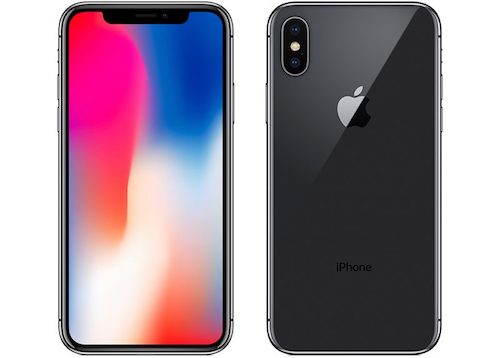 The veteran blogger says it’s nowhere near as different switching from an older iPhone to an iPhone X as it is switching from an iPhone to any Android device, although it is different, at a fundamental level. While focusing his review mostly on the iOS experience on iPhone X without a home button, Gruber highlights how Apple created “a better, more integrated, more organic experience” of interacting with apps by removing the physical button.

Below are a few excerpts from his extensive writeup.

“Tapping the display to wake the device, seeing a list of truncated notifications on the lock screen, and then seeing those notifications expand to preview their content once you’re recognized by Face ID — this just makes the iPhone X feel alive in a way that no other device does. You tap it to get its attention, and it recognizes that you are you.”

“The iPhone X is not the work of an overcautious company. It’s a risk to so fundamentally change the most profitable platform in the world. But Apple is gambling on the taste of the team who lived with the iPhone X during its development.”

“Almost nothing about the iPhone X calls undue attention to its cleverness. It all just seems like the new normal, and it’s a lot of fun.”

You can read the full review at this link.