Digging deep into Apple’s first two betas of macOS Sierra, Guilherme Rambo, a Mac developer at GitDo, has found out that Apple has hidden the ability to activate Dark Mode in a broader way in the new OS, making it easier for third-party developers to take advantage of the new feature. 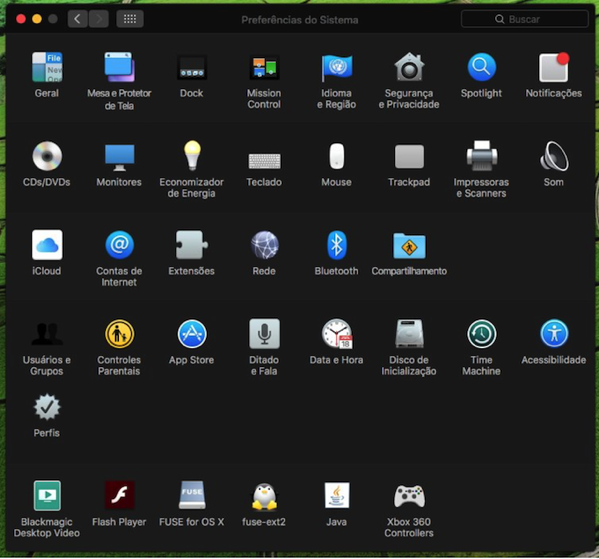 The improved Dark Mode can be activated in various native apps like Safari, System Preferences, Finder, and TextEdit, giving the feature one step closer to a true dark mode (via Cult of Mac).

“By using native controls, Apple will be able to facilitate the adjustment to a dark mode that can be easily applied by all third-party apps. Apple didn’t list dark mode among the new features on macOS Sierra, so it’s possible it might not be ready in time for the public release of macOS Sierra this fall”.

According to a report by MacMagazine, Apple informed developers during a WWDC session last month that they should use native controls when crafting cocoa apps, which would allow them to take advantage of the dark mode feature in the future. 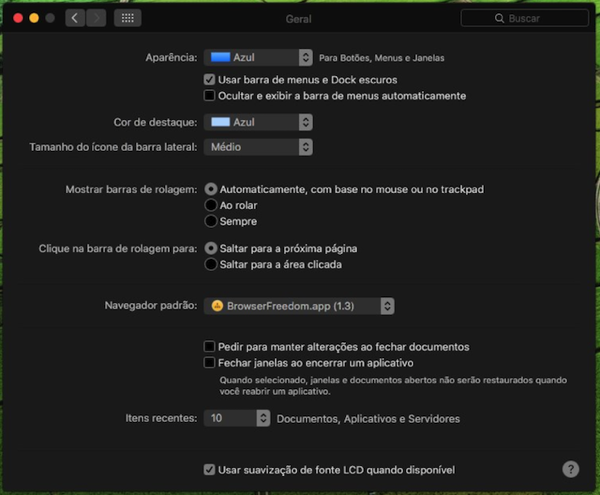 Apple is currently on track to double iPhone exports from India by March 2023. This pace was first kickstarted in April and is continuing as India proves to be a major asset in Apple's diversification of its supply chain. In the five-month span since April, Apple has gone on to cross the $1 billion mark...
Steve Vegvari
15 mins ago