Since the first iOS 10 beta was handed down to developers, we’ve got to know what features Apple has prepared with this software upgrade. Among the features already shared on various platforms, developer Andrew Wilk discovered a Dark Mode theme which appears to be in the early stages. 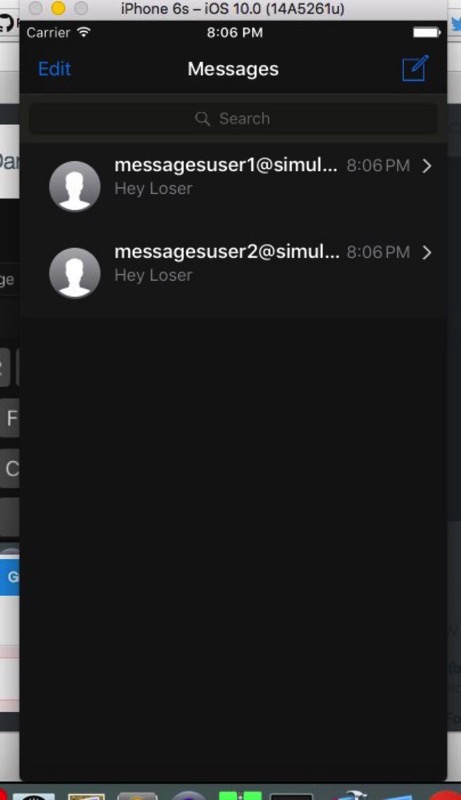 Wilk shared screenshots of Dark Mode version of Messages. Seconding Wilk’s discovery shared on Twitter, Mac Aficionados responded with other screenshots showing Dark Mode in Clock, Safari, iTunes, and iBooks (although the latter has had a dark theme since iOS 8). 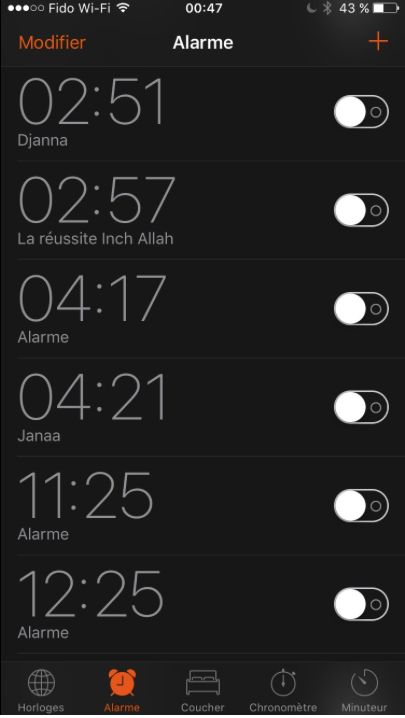 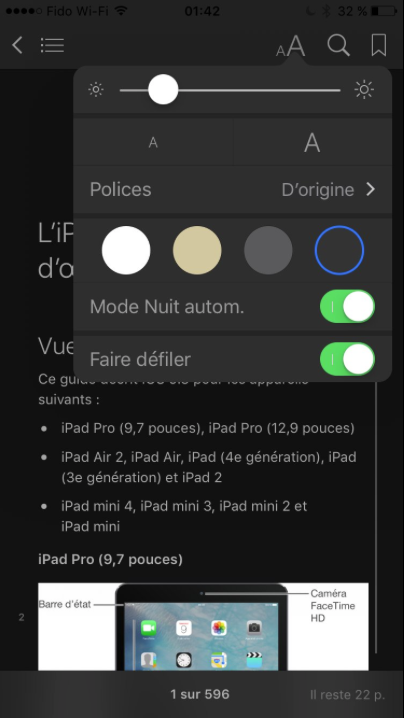 According to Mac Aficionados, the system-wide Dark Mode enabled a unified darkened hue system-wide, instead of app-specific shades of black.

In a Reddit post, Wilk appears to be confident that Apple has implemented Dark Mode, although it isn’t yet available to users, and hopes this won’t be an iPhone 7 exclusive.