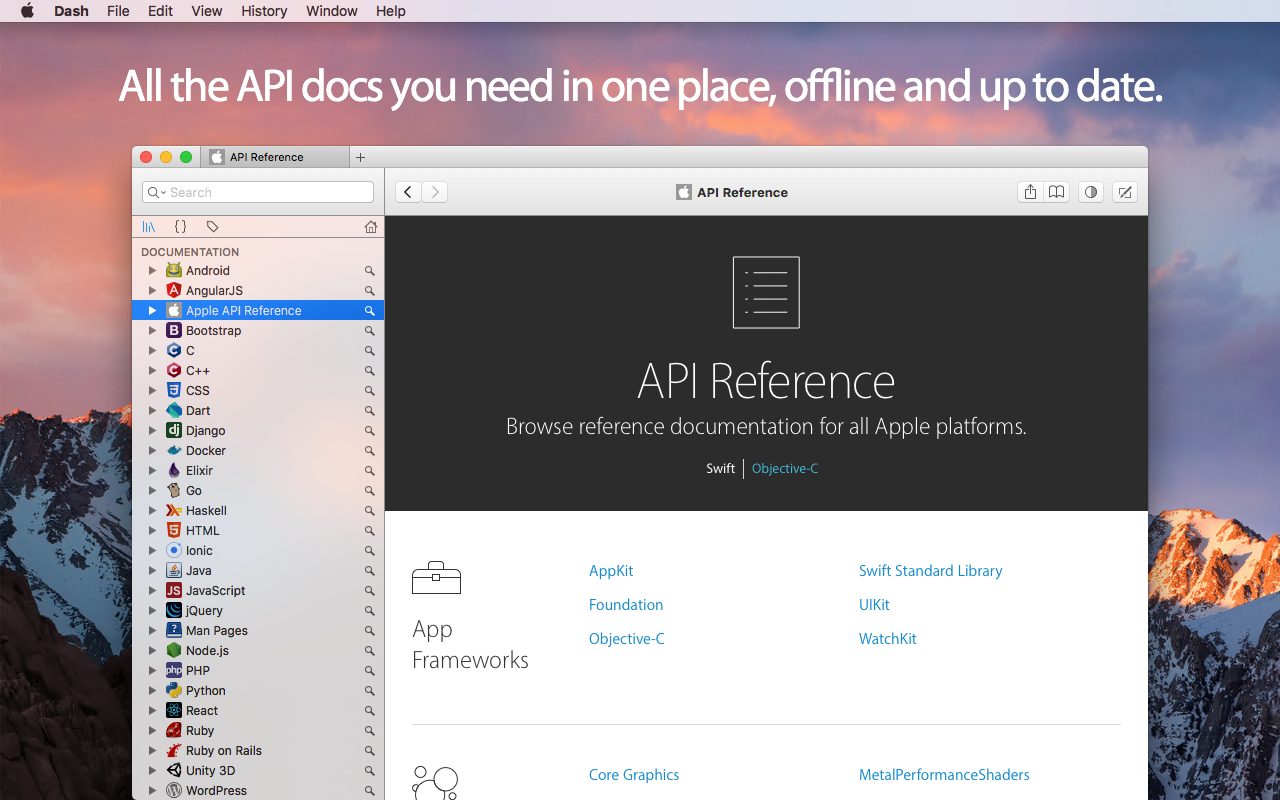 Reports noted that Popescu received an email from Apple telling him that his iTunes Connect account was being shut down because of fraudulent activity. Initially, Apple declined to provide an explanation for why he received the notice, however after the story started making headlines, the company told Popescu that it was due to App Store review manipulation.

The developer was found to have two accounts, which were linked together by common credit card, bank account, developer ID login, and bundle ID. Popescu responded with his side of the story the next day, claiming the secondary account exists because he helped a relative get started by paying for her Apple Developer Program Membership using his credit card. 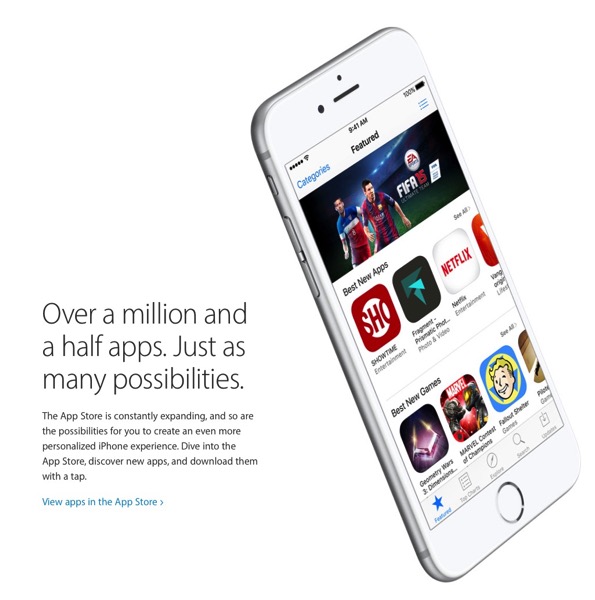 In a statement to iMore, Bogdan Popescu has provided his side of the story. The developer explained that the secondary account belonged to his mother and he had transferred some apps over to that account in order to focus his attention on Dash. He opened the response by saying:

“At this point it’s impossible for me to protect my family and my private life anymore, so I’d like to tell the history of Kapeli and of everything I’ve done so far.”

I did not want this story to blow over as it did. When Apple closed my account, I just wanted to notify my customers so that they knew how to migrate to the direct version of Dash.

Once Apple told me what happened, I collaborated with them and did not talk to the press during that time. I also complied with their request to make a blog post telling the truth, which I sent a draft of, but never received a response. I thought I could leave my family out of this, but following Apple’s statement the Internet kept digging, so I had to come forward and tell the whole story.”

You can read Popescu’s entire response on iMore’s website.