Dazzling iPhone ‘Puzzle’ Cover of Fun’s ‘We Are Young’ [VIDEO] 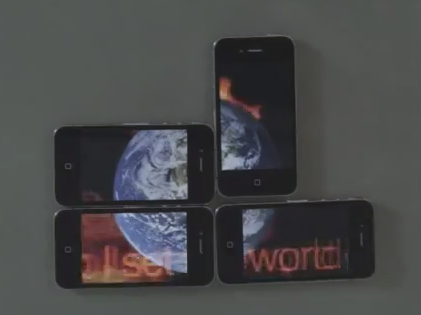 YouTube user Mystery Guitar Man and his crew have put together a video cover of the song ‘We Are Young’ by Fun. With the guitar cover playing in the background, four iPhones are arranged in complex synchronization with lyrics being shown on the displays. The final video took 238 takes to get it right.

Here is the making of the video:

Apple's long-awaited AR/VR headset may not start shipping until the second half of 2023 due to a delay caused by some "software-related issues," according to TF International Securities analyst Ming-Chi Kuo. Kuo previously had the headset pegged for a second-quarter release. He said in a tweet that his sources indicate components for the mixed-reality headset...
Nehal Malik
2 mins ago