Fast Company has recently published its first-ever Queer 50 List, a list of LGBTQ women and non-binary innovators in business and technology put together in partnership with Lesbians Who Tech & Allies, the world’s largest LGBTQ technology network. 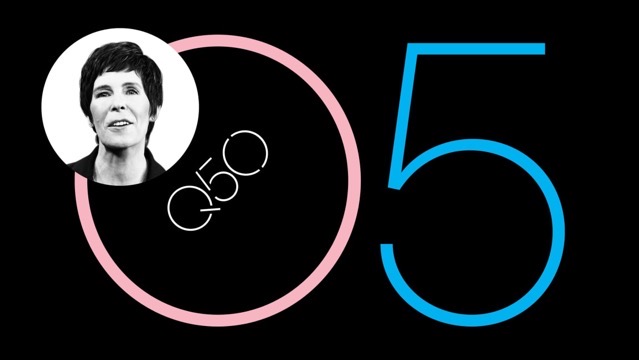 Ranking at No. 5 is Apple’s Chief of Retail Deirdre O’Brien, who oversees everything from talent development and recruiting to benefits and compensation for more than 137,000 employees, and reports directly to CEO Tim Cook.

Profiling O’Brien, the publication highlights how O’Brien has been tasked with navigating how and when to reopen Apple’s retail stores across the globe amid the coronavirus pandemic.

As the head of people, O’Brien has also steered many of the company’s diversity and inclusion efforts.

“Apple has changed my life and supported me in so many ways, not least of which is the fact that I met my wife here,” O’Brien says. “I feel a deep responsibility to support and carry our culture forward for everyone else—for anyone who comes from a background that has been historically underrepresented.”

Back in October, Apple confirmed its head of hardware design, Evans Hankey, was departing from the company after just three years of replacing the famed design chief Jony Ive. Now, Bloomberg’s Mark Gurman reports Apple won’t be replacing the coveted design chief role, but instead having its entire team report to the company’s chief operating […]
Gary Ng
36 mins ago