YouTube channel EverythingApplePro has shared an early glimpse of Delta, the upcoming iOS Nintendo emulator, set to launch in 2017. Delta comes from the former creator of GBA4iOS, a popular emulator from 2014 that allowed iOS users to play Nintendo ROMs without a jailbreak, and was of course shutdown by Nintendo. 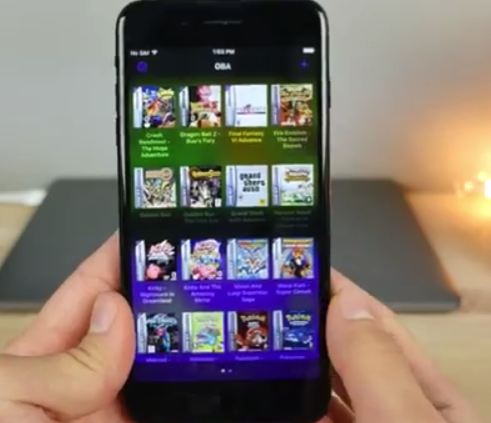 EverythingApplePro says he was chosen as an early beta tester by the creator, “out of thousands” of applicants. The emulator will most likely be installed on iOS devices by side loading. Check out the video teaser below–Delta will also support 3D Touch:

Delta, when it releases for the public, will be very popular. There’s no doubt Nintendo is keeping an eye on this, and it may have its fate sealed quickly, now that the gaming company wants everybody to download and purchase Super Mario Run for iPhone, which was revealed this morning to already have surpassed 40 million downloads, breaking App Store records according to Apple.