Ahead of the anticipated iPhone 6s launch, German carrier Deutsche Telekom has launched (once again) an online reservation service for those interested in purchasing the latest smartphone(s) as they are announced by manufacturers. The page was spotted by Apfelpage.de (via MacRumors).

The reservation page doesn’t specifically mention the iPhone 6s or iPhone 6s Plus, but it is worth noting that the reservation system has gone live now that we have less than a month until Apple announces the new devices. 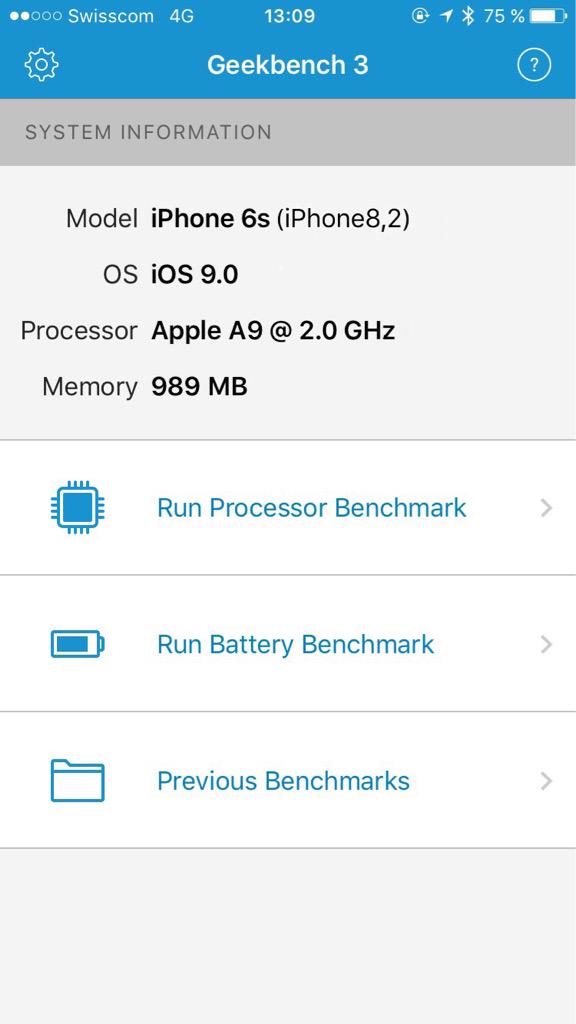 Also, it is worth highlighting that the A9 chip is clocked at 2.0 Ghz, according to the screenshot. By comparison the iPhone 6 is clocked at 1.4 Ghz.

Apple is rumoured to be launching the iPhone 6s, iPhone 6s Plus, next-generation iPads, and Apple TV on September 9. Until officially denied by Apple, we can give the 2 GB RAM rumours another chance.