In a very bizarre move, today Deutsche Telekom has started taking preorders for the “iPhone 5” without knowing the device release date, specifications or even the name!

Customers can now reserve the device at their local store, but not online, by receiving a “premiere” ticket on a first-come, first-served basis. 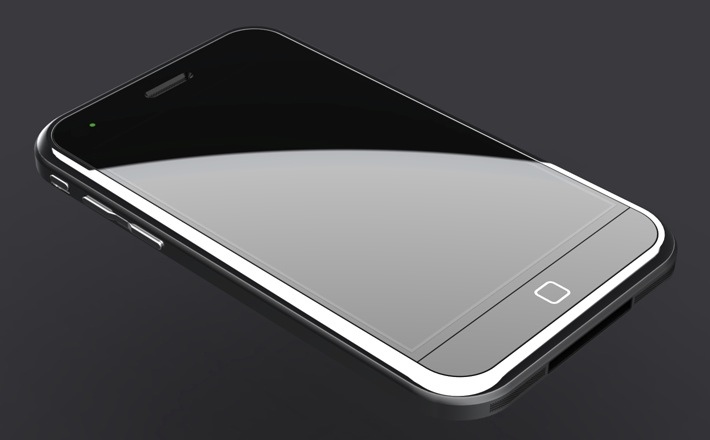 This decision to pre-sell the yet unreleased next-generation iPhone supposedly will alleviate supply constraints when the device does finally launch.

Even though Deutsche Telekom has no details of the next iPhone, numerous recent rumors have pointed to an October launch. While the decision to pre-sell a device that has yet to be announced or released is odd, it does reveal that even carriers are anticipating a launch very soon.