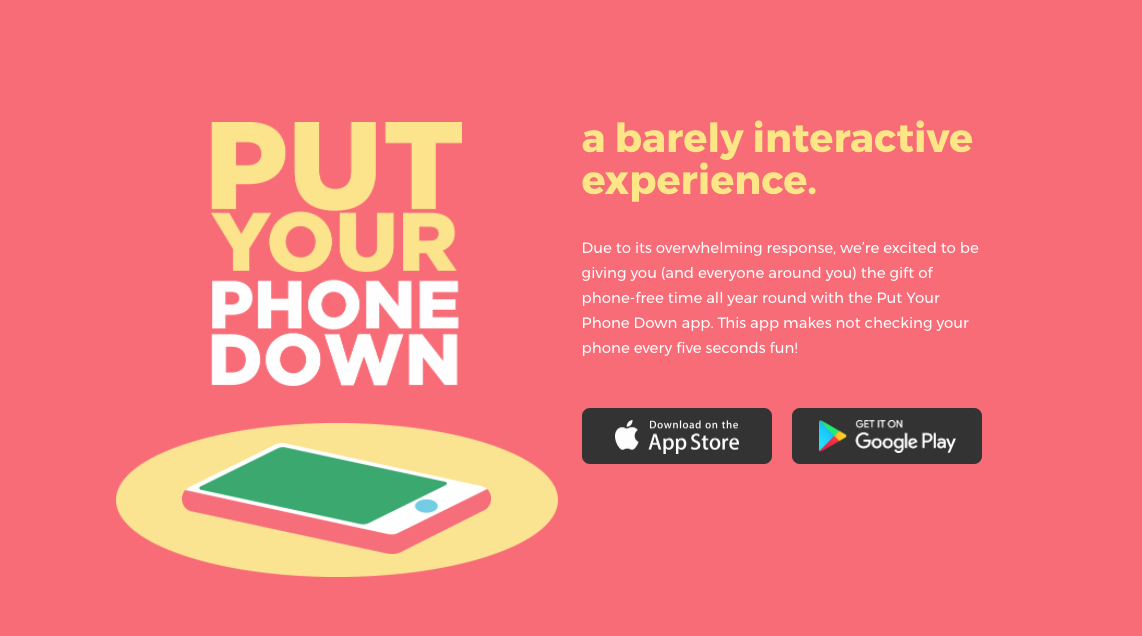 A group of developers (REDspace) in Nova Scotia have released a new app that helps users put down their phones and enjoy life.

The app is called “Put Your Phone Down” and it asks the user to put down their phone and not touch it for as long as possible. The message seems counter-intuitive because you need a phone for this to work, but according to the developers: “sometimes we need a break”.

REDspace partner and COO Wes Gould says that it is possible to have too much of a good thing. In a statement to CTV Atlantic, Gould said:

“I didn’t have a sense of how difficult it would really be to accumulate solid blocks of time off of my phone. So I think people are surprised when they realize, heck, I can’t even get an hour off this thing now.”

The app is simple, you just hit go and as the title suggests– put down your phone. The timer stops when you pick up or interact with your phone. Gould said that the average time is around 10 minutes, but he said that users have shown improvement the more they use the app. 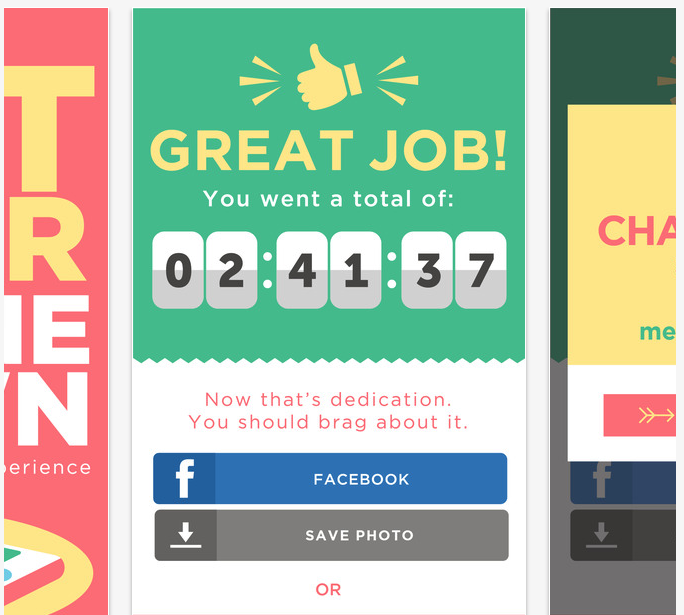 Put Your Phone Down is available as a free download on the App Store. The app requires any device running iOS 8.1 or later.