Developers are Concerned Their Games Might Break in Future macOS Releases 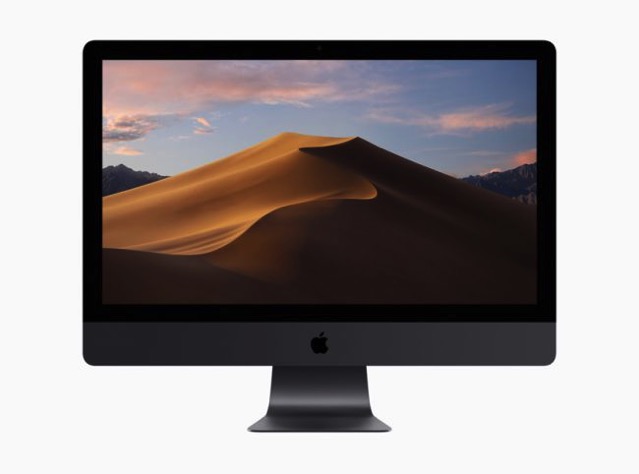 In the wake of Apple’s decision to deprecate support for OpenGL and OpenCL with the release of macOS 10.14, game developers are concerned that their games might not work properly in future versions of macOS, PCGamer reports.

For those who aren’t familiar, deprecation means that while a feature will continue to work, it will not be supported moving forward. Apple introduced its proprietary low-level 3D graphics API Metal in 2014, and almost every game designed for Macs before that point uses OpenGL.

Even newer games and 3D apps continue to use OpenGL, since it is open-source and cross-platform. Designer Rami Ismail, best known for game titles like Nuclear Throne and Luftrausers, said that while the news isn’t disastrous, it isn’t good either.

Similarly, programmer Alex Austin is worried that the change would require a ton of extra work porting games to Mac.

“Right now I develop games on Windows, and porting to Mac or Linux doesn’t take more than a couple hours usually since all my code is portable,” Austin said. “But I already had issues with Mac’s OpenGL support. It only supports version 2.0 or 3.3, so if you’re using 2.0 you can’t use any extensions from higher versions, so I had to rewrite all my rendering to use only 3.3. I’m not going to spend any time on Metal because Macs are a pretty small percentage of the market and really probably not worth it even now. I just do it because I try to support fans if I can.”

At this point, it remains unknown whether Apple will completely remove OpenGL support from a future macOS release, or if it is simply pushing developers to adopt its Metal API.