A group of App Store developers calling themselves as “The Developers Union” has published an open letter to Apple today, asking the Cupertino tech giant to make some changes to the App Store, such as allowing free trials for apps and a “more reasonable” revenue distribution system, Wired is reporting. 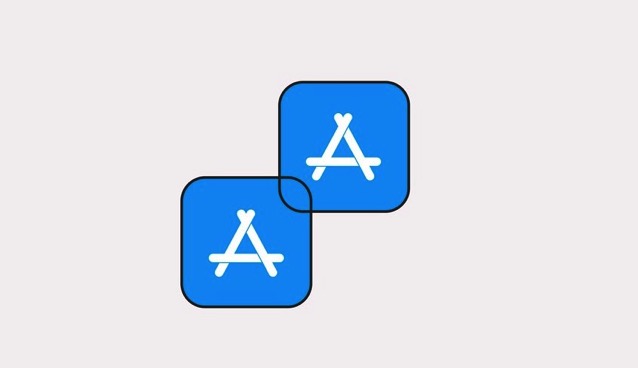 The developers are demanding that every paid app on the platform must have the option to offer a free trial to the customers, which would give them “the chance to experience our work for themselves, before they have to commit to making a purchase”.

The Union is also demanding a better revenue cut from Apple, although it isn’t yet clear what exact figure the union is proposing.

Apple’s longstanding policy gives App Store developers 70 percent of the money made from most apps, while Apple takes 30 percent. Back in 2016, Apple changed this split to 85/15 percent for developers who are able to maintain long-term subscription customers.

While the open letter says that the union plans to “advocate for a more reasonable revenue cut,” the members have not yet shared specifics beyond that.

The group’s founders are hoping to have more than 20,000 developers under the Union’s umbrella by the time Apple’s WWDC event starts next month.