According to a new report by Bloomberg Businessweek, app targeting companies seem to have found ways to assist developers in tracking users who have recently uninstalled their apps. This allows the companies to repeatedly serve these users with ads of the same apps aimed at persuading them to reinstall. 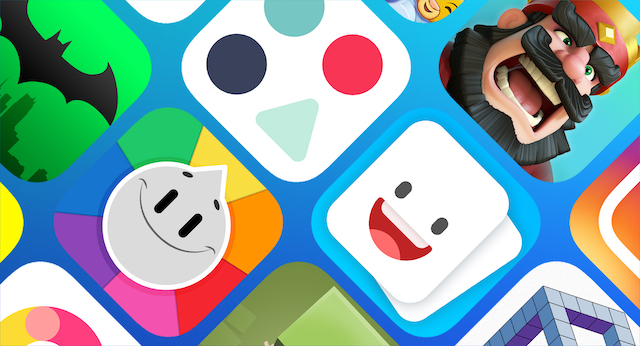 Some of these companies that use the so-called “uninstall trackers” include AppsFlyer, MoEngage, Localytics, CleverTap, and Adjust. Their services are used by leading companies like Spotify, Yelp, Bloomberg and T-Mobile. Experts, however, say these companies offer yet another reason to re-evaluate privacy rights and what companies are allowed to do with user data.

“Most tech companies are not giving people nuanced privacy choices if they give them choices at all,” said privacy advocate and director at the Electronic Frontier Foundation Jeremy Gillula.

But if the app doesn’t ping the developer back, the app is logged as uninstalled, and the uninstall tracking tools add those changes to the file associated with the given mobile device’s unique advertising ID, details that make it easy to identify just who’s holding the phone and advertise the app to them wherever they go.