According to a report by The Globe and Mail, a probe by the Ontario Provincial Police (OPP) has found that a portable surveillance device that functioned as a cellphone tower, seems to have unlawfully intercepted private text messages from unsuspecting bystanders. The findings centre on federal correctional officials, who launched a surveillance effort to locate inmates’ contraband phones in an Ontario prison. 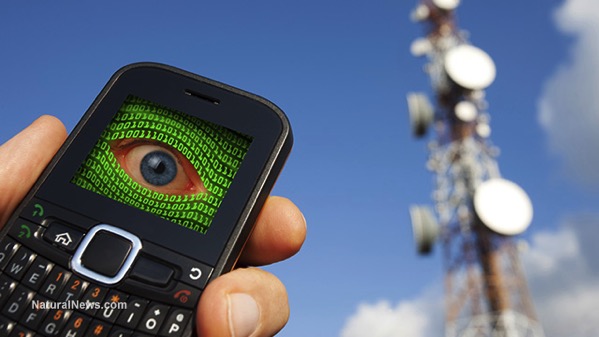 An internal OPP memo has laid out the findings of a criminal investigation it launched back in 2015 into the Correctional Service of Canada’s (CSC) surveillance activities, and whether they broke Canada’s laws against warrantless wiretapping.

The memo, written by OPP Detective Inspector Gerry Scherer, recaps how the Warkworth Institution hired a contractor who had access to powerful cellphone-spotting technology as the prison struggled to keep phones out of the hands of inmates. He wrote that the device was “capable of intercepting the SMS text messages of any mobile device operating within its operational range.”

Evidence gathered by police suggested the contractor “appears to have acted independently” in terms of any intercepted texts, according to the OPP memo. But police were not able to draw conclusions about whether he could be considered solely responsible for all, or even most, of the unlawful intercepts.

Given this, Det. Scherer wrote his conclusion: “Should charges in relation to the unlawful interception be laid, there would not be a reasonable prospect of conviction. As a result the OPP will not proceed with the laying of charges at this time.”

While the Office of the Privacy Commissioner of Canada has resumed its own probe into the surveillance at Warkworth Institute, a spokesman for the federal prison authority has stressed that police never found evidence that any of its own officials engaged in misconduct.