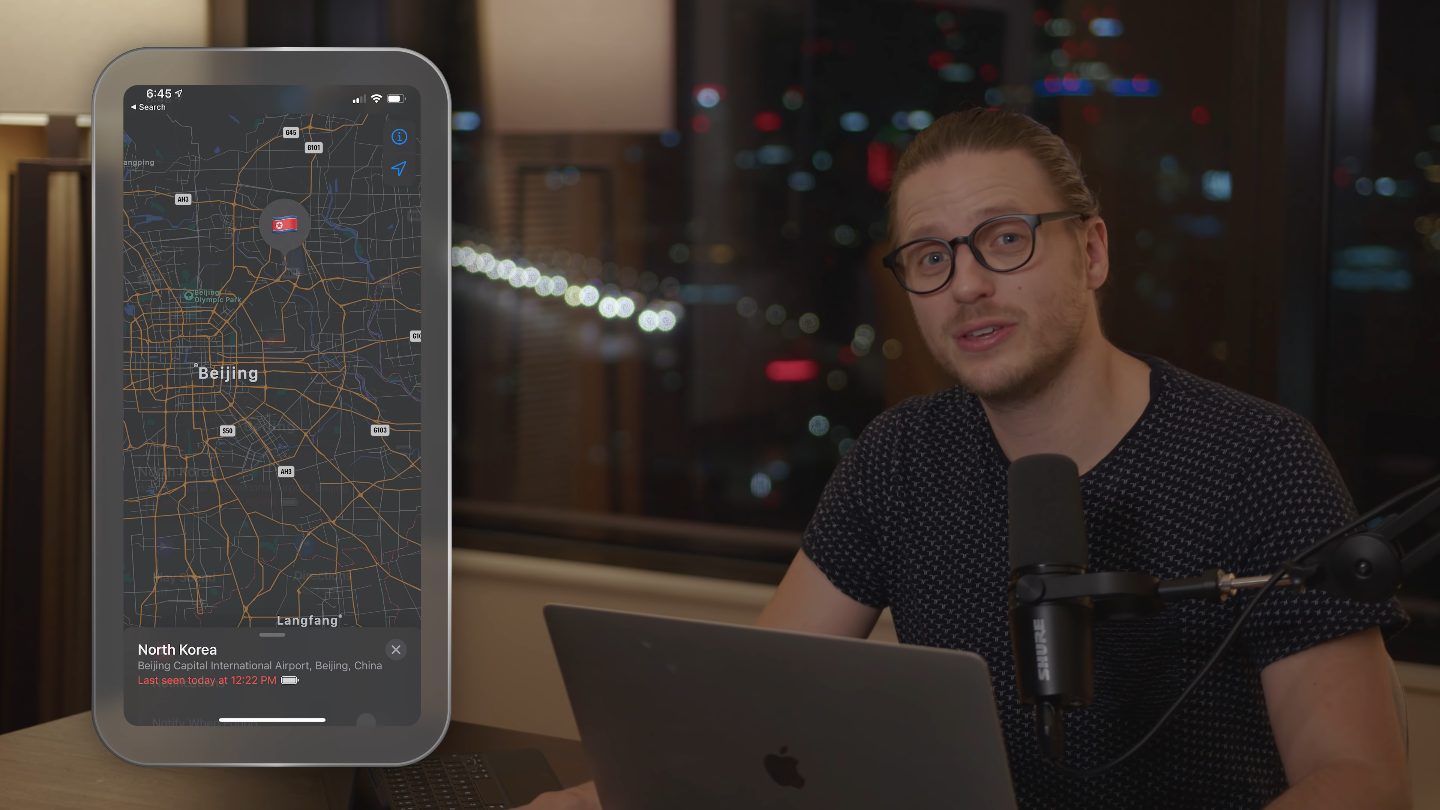 MegaLag, the YouTuber who tried sending three Apple AirTags to North Korea (as well as one to Apple CEO Tim Cook and another to Tesla CEO Elon Musk) and uncovered some shipping route and package handling issues with DHL in the process, was finally able to get some answers from the logistics giant.

In a recently published video, the YouTuber revealed that DHL actually reached out to him to explain just what went wrong with his packages.

DHL answered the questions he had (to the extent they could, at least) and have since updated their website to reflect that mail forwarding to North Korea is currently unavailable (they even followed MegaLag on Twitter!)

What’s more, DHL invited the YouTuber to tour their international parcel center in Frankfurt. There, the YouTuber learned how logistics providers like DHL sort and ship international mail and how some of his parcels likely got misdirected.

Check out MegaLag‘s full video below:

The YouTuber also documented his experience sending a few more AirTags with Royal Mail, which claimed their service to North Korea was still operational. These never made it to Pyongyang either, though.

The entire debacle has led MegaLag to kick off a large-scale investigation into the postal industry as a whole, specifically the lack of automated sorting machines at parcel centers.

MegaLag also reached out to the International Post Corporation (IPC) and the Universal Postal Union (UPU), which govern international mail, for answers, but is yet to land an interview with either. The saga continues…