Dialog Semiconductor Dismisses Claims it Could Lose Apple as Customer 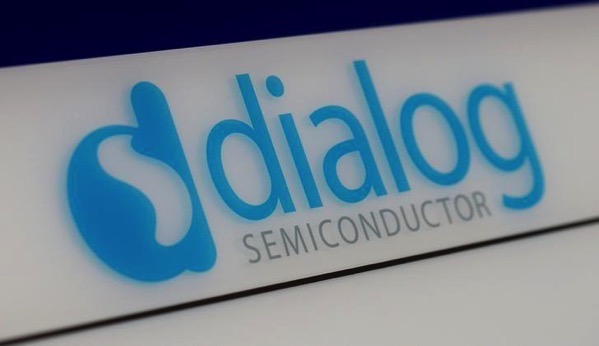 Last month, a research note by a Bankhaus Lampe analyst claimed that Apple may cut back on the use of Dialog Semiconductor’s power-management chips, resulting in the company’s shares dropping as much as 36%. Today, the Anglo-German company’s CEO Jalal Bagherli has told Reuters in an interview that Dialog’s relations with its biggest customers, including Apple, remain very strong, and that signals for new projects were positive.

“The relationship remains very strong, we have been invited for the design of a lot of new products, more than we can choose.”

“When we get to the end of this year we will be talking a bit about 2019 projects, products that will be launched in the third quarter of 2019. And we certainly have no sense that there is any breakdown in our relations with our biggest customer,” Bagherli added.

“It is completely to the contrary. All the signals in terms of time span, in terms of the number of projects, all the indicators that I would go to the bank with and get a mortgage with are positive,” he said.

Dialog currently supplies chips from Apple’s and Samsung’s smartphones. The company said earlier that it expected its second-quarter and full-year gross margins to come to around the 46% it reached in the first quarter. “There is always pressure from large customers but if you look at 46.1 percent it is a very respectable margin to keep across the year. It certainly doesn’t signal a big drop or pressure on pricing,” Bagherli highlighted.

The company is now predicting its margins would improve further in 2018.

YouTube is catching up to Twitch and is now offering support for YouTube Emotes. These custom images can be used across the platform while interacting with chat and the comments in a video. Currently, YouTube is supporting a variety of Gaming Emote. In a YouTube Help blog post, a community manager highlights the fact that...
Steve Vegvari
37 mins ago