A Look at the Diary of a Former Apple Intern

It’s no surprise that competition for internships at leading tech companies such as Google, Apple, Tesla, and others, is quite intense. So how does one get an internship at these coveted companies? Software engineer Maxime Britto, who is also the founder of Purple Giraffe, has shared his time at Apple working as an intern with FastCompany, describing in his own words how the experience was like. 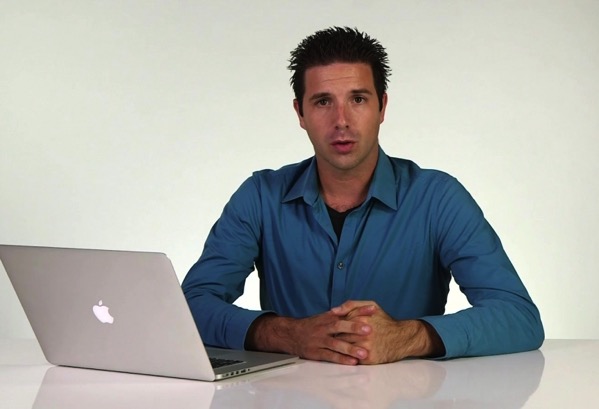 Britto recalled his first day as an intern at Apple, here’s how he remembers it:

I was there during the summer of 2008; I arrived the day before the WWDC. I remember it clearly because my manager met me at Apple’s front desk, but instead of going in, we turned around and went to the parking lot. He gave me a ride in his Mustang (we’re not used to this kind of car in France!) to San Francisco and I was able to attend the WWDC conferences with the team. We finally went to the office at around 11 pm, after a full day and the WebKit Open Source party. That was a great first day.

He also talked about how he landed Apple’s internship and the company’s interview process:

My previous internship was with a French company named Pleyo who wanted to contribute to the WebKit open source project. […] At the end of my French internship, my manager at Pleyo told me he exchanged emails with an Apple manager who said they were very happy with the work I provided. He advised me to get in touch with this manager to see where this could go. So I did.

Since they already knew me and my work, I think the interview process went a little bit quicker than with other interns. I had two phone interviews. The first one was more of a presentation and general questioning, and at the end, he gave me some technical areas to look at before the second interview.

A few days after his interviews, he received a call from a U.S. phone number while he was sitting at a restaurant with his wife. He looked at her and said, “Honey, I think that’s from Apple!”. It was indeed the recruiter who said, “Maxime, we would like to make you an offer”.

You can read more his experience with Apple in detail at this link.

Twitter CEO Elon Musk on Saturday shared slides from a recent internal meeting where he detailed his plans for "Twitter 2.0." https://twitter.com/elonmusk/status/1596718851097755648 Musk has made it clear that he wants to turn Twitter into "the everything app" he has envisioned for quite some time now. According to Musk's presentation, Twitter is actually hiring right now....
Nehal Malik
21 mins ago