China’s largest ride hailing company Didi Chuxing has opened an AI lab in the US where engineers will focus on AI-based security and intelligent driving technologies. 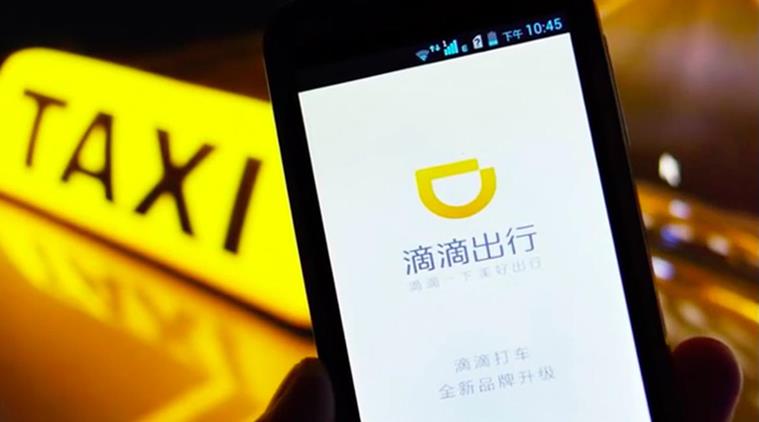 According to a new report from Recode, the company announced that it has officially opened its U.S.-based research lab in Mountain View, California.

The facility would be headed by renowned security experts Dr Fengmin Gong, vice president of DiDi Research Institute and Zheng Bu, who the company brought onboard last year.

The ride-hailing company has said that the new centre is also part of its plan to attract talent beyond its current talent pool in China and is aiming to get the best people onboard in both the AI and self-driving vehicles market.

The team will include many researchers, but also the former Uber scientist Charlie Miller. Back in 2015, Miller became famous when he hacked the vehicle of a journalist from a laptop ten miles away. This was a prepared stunt to prove that there exist certain flaws in the automotive industry. Here, Miller has a similar job to the one he had back at Uber.

“Excited to announce I’m joining Didi Research America to lead the safety and security of their autonomous transportation systems,” Miller said in a Twitter post. “My job is to make sure the assisted driving and autonomous systems developed and used by Didi are resistant to external attacks and threats.”

The launch of Didi’s labs formalize the startup’s effort towards self-driving cars, but that’s only part of Didi’s plan to transform into the world’s leading mobile transportation platform. A source close to the company has said that Didi is also developing electric cars and they are looking to have more on the road in the future as a more economical and environmentally friendly option for drivers.

Last May, Apple invested $1 billion in Didi Chuxing, and in October gained a seat on the board.