Managing your health information and sharing them with your trusted doctor may soon become a lot less cumbersome, as Apple plans to turn the iPhone into a hub of all your medical information. 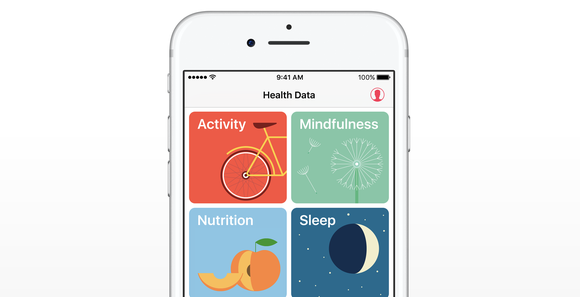 According to a new report from CNBC, Apple envisions a future where all of your medical info — prescriptions, allergies, preexisting conditions, and more — is stored on your iPhone and can be easily shared with doctors and other healthcare providers.

“CNBC has learned that a secretive team within Apple’s growing health unit has been in talks with developers, hospitals and other industry groups about bringing clinical data, such as detailed lab results and allergy lists, to the iPhone, according to a half-dozen people familiar with the team,” reads the report. “And from there, users could choose to share it with third parties, like hospitals and health developers.”

The aforementioned team has been hiring developers familiar with the protocols surrounding the transfer of electronic health records as well as negotiating with assorted health IT industry groups.

One group that’s apparently been contacted, the “Argonaut Project,” promotes the adoption of open standards for health information, and “The Carin Alliance,” a group aiming to give patients more control over their medical data. It’s been noted that Apple VP of software technology Bud Tribble has been working with the latter group.

This vision is not unlike what Apple did for music with the iPod — taking a disparate group of items than only exist in one place (CDs) and centralizing them in one location. Except the stakes are much higher in this case, because this innovation could actually help save people’s lives.