Digital Version of “1812: The Invasion of Canada” Game Will be Released in June 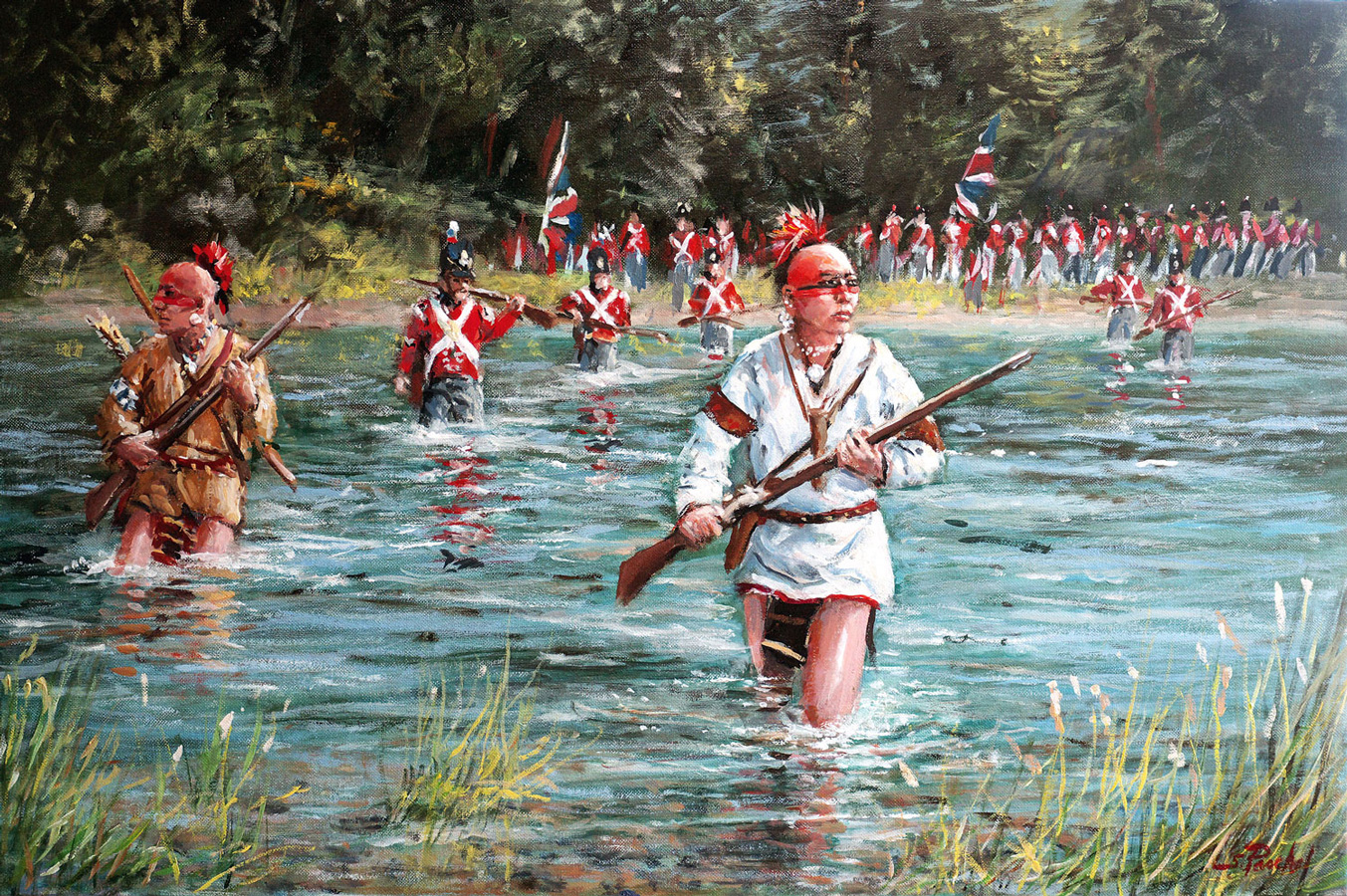 A digital port of the classic board game “1812: The Invasion of Canada” will be released next month.

The game allows you to replay the US invasion of Canada, which was a lesser-known conflict in history that has important repercussions across both countries. The digital version of the game will be playable on a historically accurate map that comes with 3 scenarios and 3 difficulty levels.

1812: The Invasion of Canada will also allow you to play online against other players. If you have been looking for a strategy game, keep an eye out for this game that will be released in June.