How to Disable Facebook Auto-Enhance Feature for Photos on iOS

A couple of days back, Facebook started enhancing photos automatically that are uploaded to the social network using an iPhone or iPad, using smart algorithms in an attempt to make them look better. However, if you don’t like the new feature, there’s an easy way to disable it completely (via iPhoneHacks). 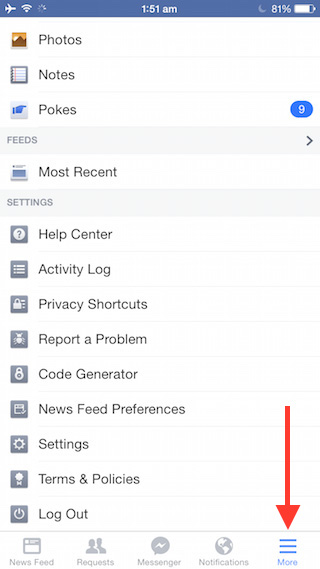 Tap the More tab at the bottom right corner in the Facebook app.

Scroll down and navigate to Settings > Videos and Photos. 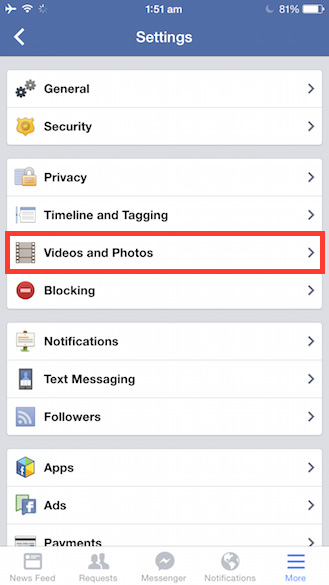 Tap on the toggle for Enhance Automatically to disable it. 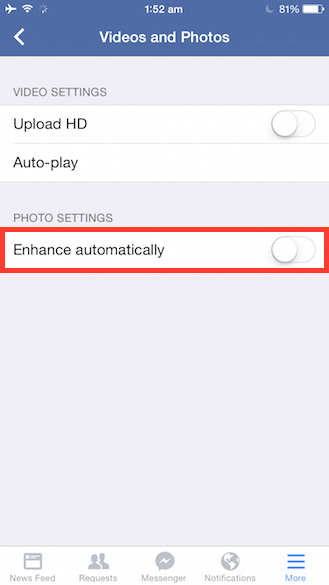 The Roku Channel has shared its list of free movies and TV shows hitting the ad-powered streaming service in Canada for October 2022. Check out the full list below Movies The Death and Life of John F Donovan The Intruders Mama Rhymes for Young Ghouls Wolves The Woman In Black Alaskan Nets The Delinquent Season […]
Gary Ng
40 mins ago