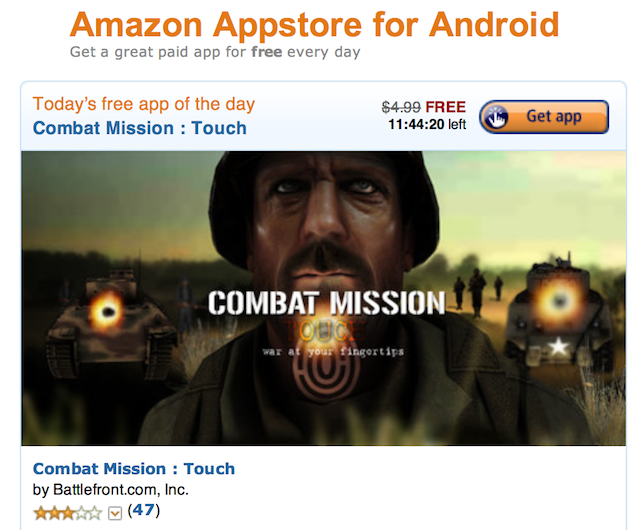 It appears that Apple and Amazon have so far failed to resolve the long standing dispute between the two tech giants over the later’s use of the term “Appstore”. According to AppleInsider’s report, the two companies are now more likely to face each other in court in the next couple of months, despite court’s orders to hold talks and resolve the trademark infringement suit.

“Lawyers for the two firms have been in discussions to resolve the dispute since a judge ordered them to do so in January. Those discussions include a 45-minute phone call on June 14 and an all-day meeting on May 1.”

While Amazon has argued that since the term has become generic, it only signifies a digital repository for apps and doesn’t. Other companies, including Microsoft, have also petitioned the U.S. Patent and Trademark Office to block Apple’s attempts to secure a trademark on the term.

A trial has now been set for August 19.