After four years in which Disk Utility had offered frustratingly limited support for the new features of APFS, the function is now complete as the latest version has excellent support for snapshots. 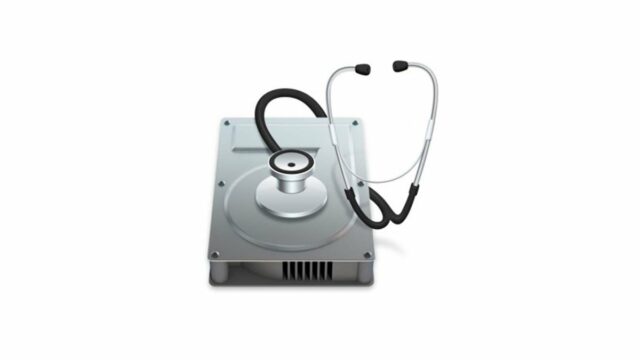 A new profile from The Eclectic Light Company praises the quality of life update that the latest version of Disk Utility brings to Macs, explaining that it now has support for hard drive snapshots.

The report notes that the feature is somewhat hidden within the utility, with users having to select a volume and use the Show APFS Snapshots command in its View menu. This in turn opens a new table in the lower part of the main view where the hard drive’s snapshots are listed.

Users can then customize the columns, although their order is fixed, showing the most recent at the bottom. Select a snapshot from the list, and users can mount it, display it in the finder, rename it, and delete it.

The profile sheds a bit more light on the feature:

Accompanying this is support for the listing and deletion of snapshots in the diskutil command tool. These commands have been added to the apfs verb there, so diskutil apfs listSnapshots disk13s1
will list all snapshots, no matter what created them, on disk13s1. The command to delete a snapshot is deleteSnapshot. man diskutil, updated in January 2021, provides additional detail.

These enable you to maintain snapshots and to copy items from them. Restoring a whole volume from a snapshot should normally be performed in Recovery. The remaining technique using snapshots is copying them to another volume. Although this might appear simple, copying the file system metadata of the snapshot itself is of no use, and it needs to be accompanied by the data referenced by the snapshot. Currently, that’s only available as part of the mechanism by which Time Machine backs up to APFS. Maybe one day that will be mature enough to be added to Disk Utility.

“Congratulations to the engineers at Apple who have finally made Disk Utility complete,” the profile concludes. “It has been a long journey, but Disk Utility has finally arrived.”