The Walt Disney Company has won six Academy Awards at the 94th annual ceremony, including Best Animated Feature Film for the global phenomenon “Encanto”, and Best Documentary for critically acclaimed “Summer of Soul (…Or, When the Revolution Could Not Be Televised).” 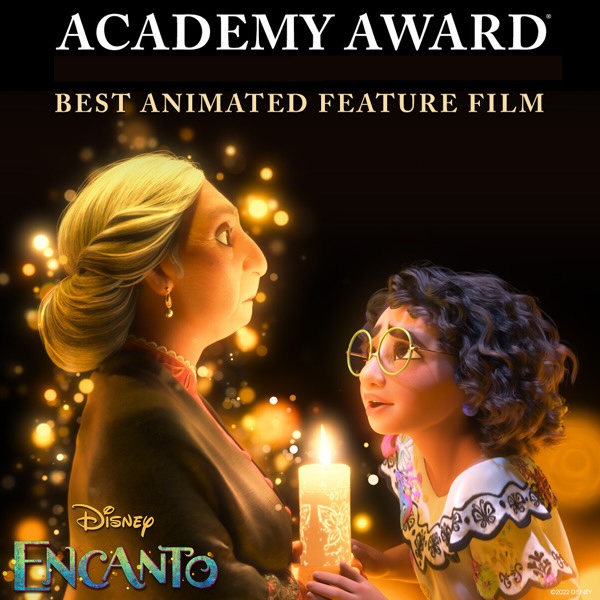 Ariana DeBose was awarded Best Actress in a Supporting Role for her performance as Anita in “West Side Story,” whereas costume designer Jenny Beavan garnered the award for Best Costume Design for Disney’s “Cruella.”

All five of Disney’s Oscar-winning films are now available on Disney+.

Below is the complete list of Academy Awards won by The Walt Disney Company this year.