The last version of Apple’s Apple TV box hasn’t been a game-changer, for the company or its customers. So now it’s trying an upgrade: The new box will support 4K — super-high-definition — movies and TV shows. 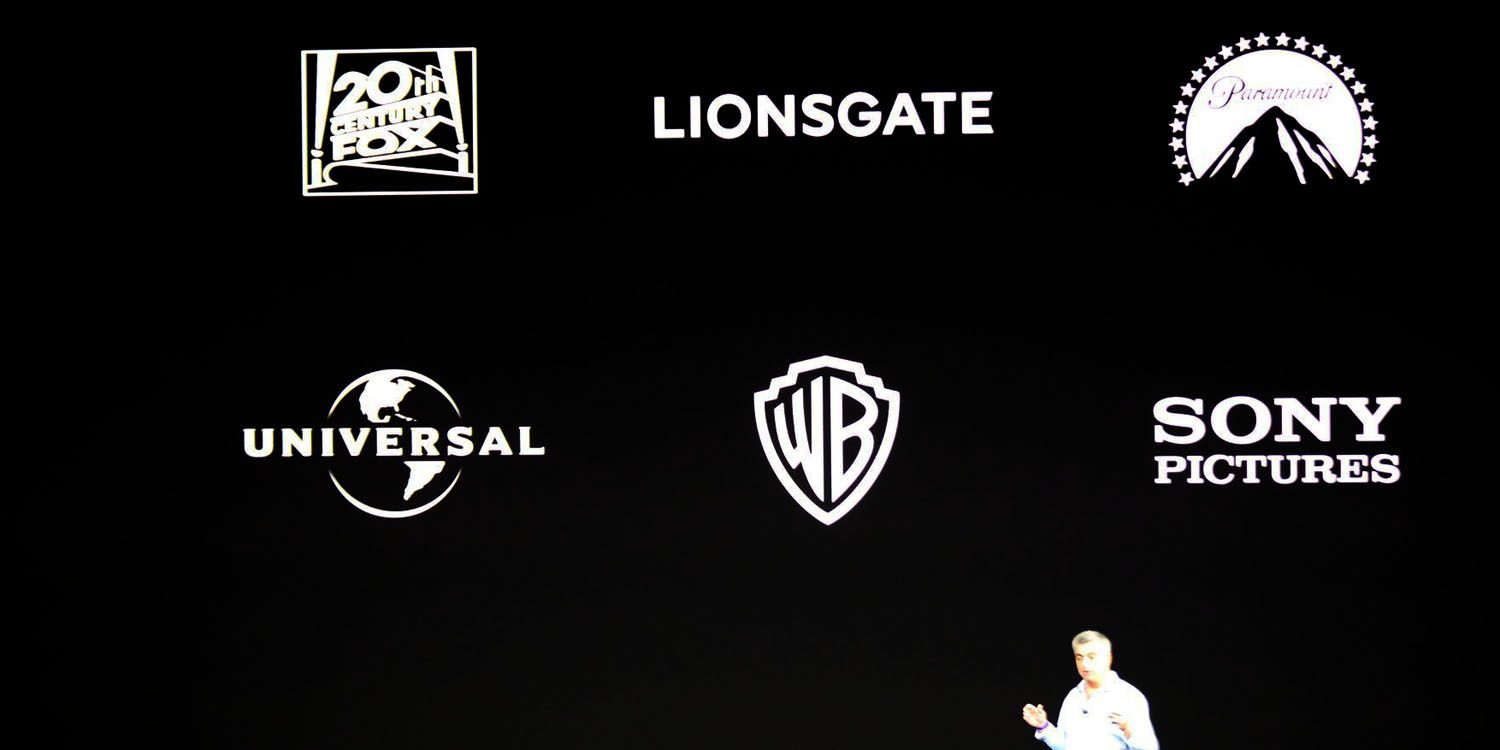 In addition to this massive upgrade, Apple has signed new deals to sell movies in ultra high-definition with every major Hollywood studio except the one with which it has long been closest— Disney.

According to a new report from the Wall Street Journal, most major studios, such as Universal and Warner Bros., are onboard for the deal. In a win for Apple, participating firms have agreed to sell 4K movies for the same price as 1080p copies, and upgrade iTunes users’ existing libraries at no extra cost.

“Logos for most major studios briefly flashed on a screen behind Mr. Cue, including Time Warner Inc’s Warner Bros. and Comcast’s Universal Pictures […] The one absence from Apple’s list of big studios selling movies in UHD is Disney,” reads the report.

Disney offers 4K video on other digital platforms such as Vudu, suggesting that the problem isn’t with a lack of material, or a push for people to buy Blu-ray discs. It’s also selling that video for $20 or less, the same as on iTunes.

So why the absence? One possibility is that negotiations are simply still ongoing, and might even be resolved by the time the Apple TV 4K ships on September 22. The set-top will support 4K and HDR video, and upgrade to an A10X processor like the one used in this year’s iPad Pros.