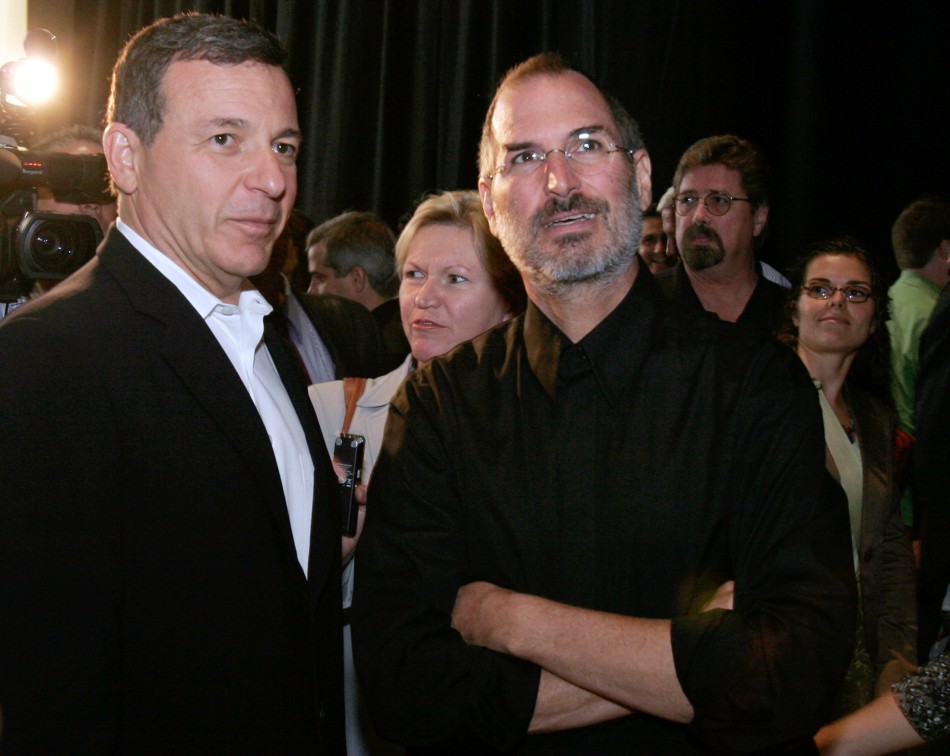 In an interview with Fortune, Disney CEO Bob Iger talks about the company’s relationship with Apple and his own friendship with Steve Jobs.

“But if there is one particular relationship that has most shaped his thinking, it’s the six-year friendship he had with another CEO: the late Steve Jobs.”

The profile details how Iger had to win back the trust of Steve Jobs, along with Pixar co-founders John Lasseter and Ed Catmull, after tension developed between the companies when Iger’s predecessor was in charge. Both Iger and Jobs eventually developed a trust between each other and came to see each other as partners.

“One thing, however, seems crystal clear: The relationship between the two companies took a different turn in 2005, when Iger was handed the reins. Even before the news became public, he called Jobs to let him know big changes were coming. “I told him I was well aware of how strained the relationship had become,” says Iger. “I said, ‘I know you think it’s going to be business as usual, but I’d like to prove to you that it’s not.’?””

Catmull says that Steve knew that Bob would make a good partner and Bob was willing to prove it:

““Steve recognized that in Bob he actually had a partner,” says Catmull. “In the subsequent years they thought of each other as true partners. That’s what he wanted, and that’s not what he had previously.”

Iger soon had an opportunity to prove to Jobs just how committed he was to the Disney-Apple alliance. After just a few days on the job, Iger flew up to Apple headquarters in Cupertino and personally hammered out a deal to put Disney content on the then-nascent iTunes platform.””

Both Jobs and Iger’s respect for each other was reflected in the fact that Jobs asked Iger to be on Apple’s board of directors. Iger still holds a seat on Apple’s board and has been a member since November 2011.

“The partnership between Disney and Apple has only deepened over the years, even after Jobs’ death. Disney was one of the first media companies to develop apps for iPhones and iPads. Apple Pay, the device maker’s new mobile-payment system, recently rolled out across Disney stores, and a Mickey Mouse–branded Apple “smart” watch is expected to launch early this year.”

Both companies have kept a close partnership over the years, with Disney recently becoming one of Apple’s first Apple Pay partners.