Many Disney movies that are available to rent and purchase through the iTunes Store have been upgraded to 4K resolution and HDR color at no additional charge. 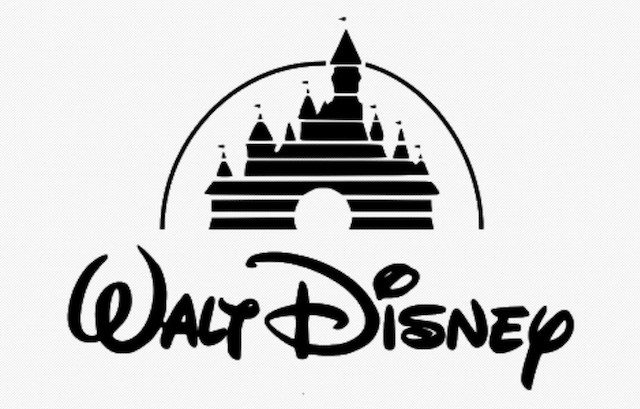 Apple has offered 4K movies for rent and sale for three years now, something that came alongside the first Apple TV 4K hardware. But right off the bat, Disney was a holdout, and it has only offered its movies in lowly 1080p on Apple’s storefront since then. At least, until today.

According to a new report from MacRumors, Disney, Marvel, Pixar, and Star Wars movies are now available to buy and rent in up to 4K Dolby Vision HDR and Dolby Atmos in at least iTunes USA, possibly in other regions, too.

Apple introduced the 4K free upgrade back in 2017, at the same time it introduced the fifth generation Apple TV 4K. It was a nifty treat for customers that didn’t require them to spend a single additional penny to get better versions of many of the movies they’d previously purchased. When it happened I wrote that, “All the big studios with the exception of Disney have so far signed an agreement with Apple to offer 4K content.”

Three years later, Disney has finally joined them. In retrospect, it seems that, even in 2017, Disney was prepping to launch its own video on demand service, which became Disney+. Being able to offer the highest quality versions of its movies as an exclusive was considered a unique selling point. For whatever reason, it’s now decided to no longer keep these as Disney+ exclusives.

While Disney+ is grabbing more and more subscribers all the time, this is great news if you’re someone who likes to own their media outright. It’s even better if you’ve bought any of these movies previously since you essentially get a free upgrade.