The collection features sections “Starring Canadians”, from classics such as The Lion King and Honey, I Shrunk the Kids, to modern day hits such as Toy Story 4. 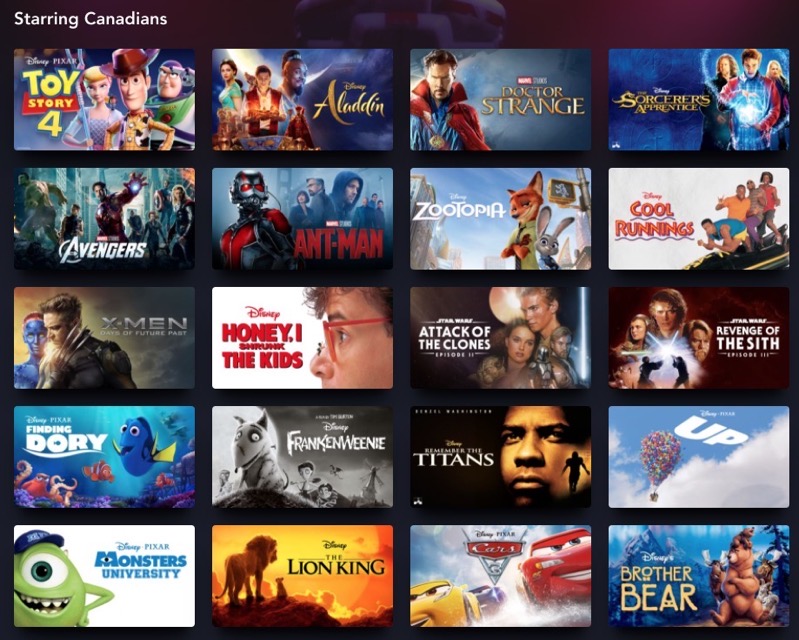 Another section in the collection is called “Filmed in Canada”, and has movies such as X-Men and Camp Rock. 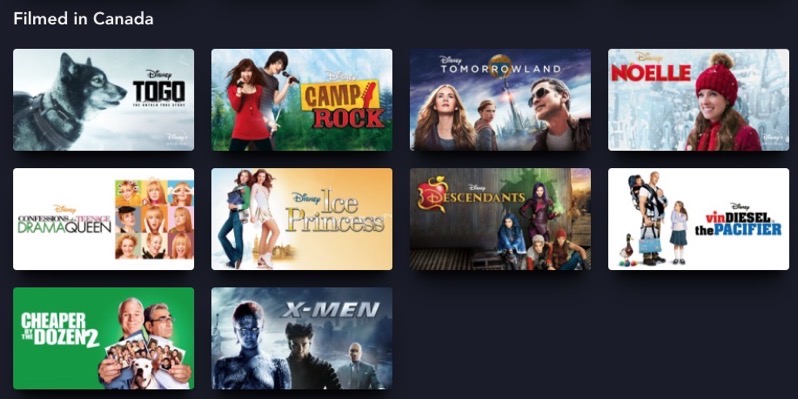 “The True North strong and free, now have their own collection to stream on #DisneyPlus! Celebrate Canada Day with movies starring Canadian actors, and more. Stream and celebrate the O Canada Collection today,” said Walt Disney Studios Canada last Friday on Twitter, in a promoted tweet.

Click here to sign up for Disney+ to see the O Canada collection, as it’s featured when you open the streaming service.