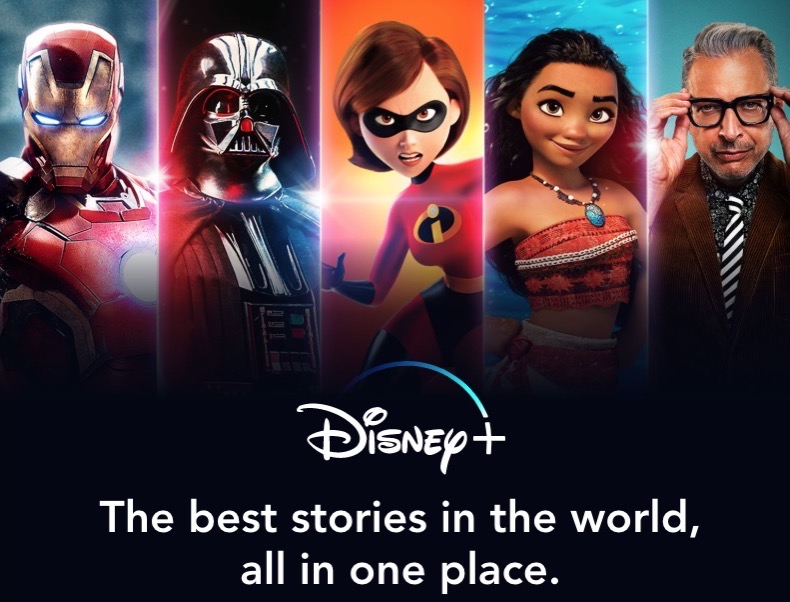 Disney+ currently is available in Canada, the United States, Australia, New Zealand, and The Netherlands, with 28.6 million subscribers.

The streaming video service is set to launch on March 24, 2020 in seven new markets, including: the UK, Germany, Italy, France, Spain, and Austria, and Switzerland.

Ahead of this next Disney+ launch wave, the company is holding a presale promo offering 12 months at a discounted price in the aforementioned countries (except France).

The presale prices are listed in the chart below:

Disney+ costs $8.99 CAD in Canada for one month, but a similar annual option is available for $89.99 CAD, which is about on par with these presale prices for the UK, Germany, Italy, Spain, and Austria, and Switzerland. European Disney+ users jumping on this promo will be able to access the service at launch on March 24, and will also be billed that day if they jump on the presale promo.

Click here to jump on the pre-sale promo price for Disney+ in Europe.