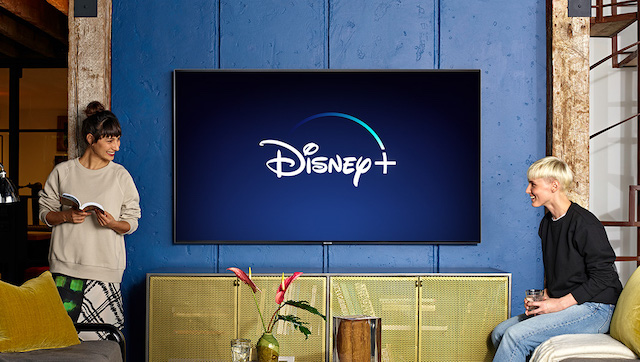 Select 2016 – 2019 Samsung Smart TV owners in Canada can now enjoy Disney+ content right from the comfort of their home, ad-free and with ultra-high definition picture quality and sound.

Disney+, which seeks to rival Netflix, costs $8.99 CAD a month. It launched November 12 in Canada and the United States and features a vast library of Disney’s media empire, including content from Disney’s own back catalog, Fox, Pixar, Marvel, Star Wars, and National Geographic.