Disney+ to Stream Mulan in Canada This September, But It’ll Cost You $30 USD 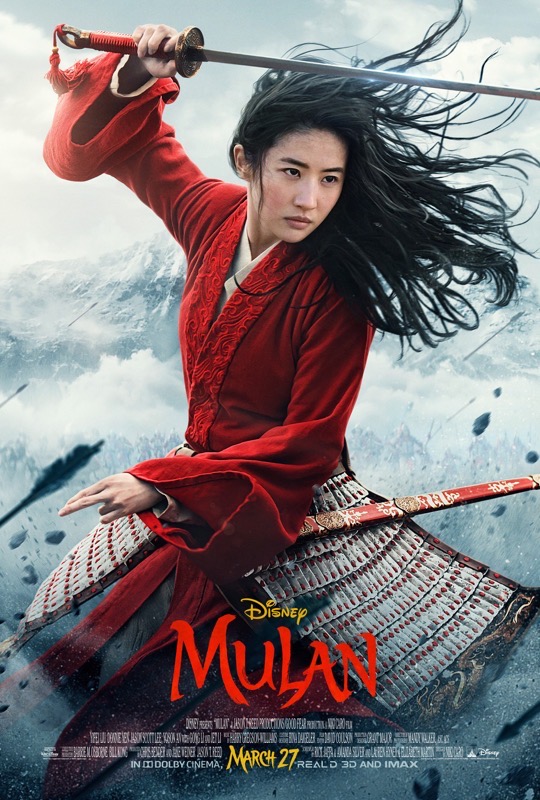 Disney CEO Bob Chapek also announced the company will launch its live-action film, Mulan, based on the 1998 animated film, on Disney+ on September 4, 2020. The launch of Mulan on Disney+ will be available to Canadians, along with those in the United States and other countries.

But there’s a catch. Disney will require existing Disney+ subscribers to purchase Mulan for $29.99 USD (CAD pricing to be determined still) to stream the film online, as the latter avoids a theatrical release due to COVID-19.

This is not a rental fee, but according to Disney, it will allow for unlimited access to the movie, as long as users remain a subscriber to Disney+, confirmed a spokesperson to Insider.

This model means Disney is able to cut out third parties and soak up all the profits leading from production up until a launch directly to consumers.

“In order to meet the needs of consumers during this unpredictable period, we thought it was important to find alternative ways to bring this exceptional family-friendly film to them in a timely manner,” said Chapek.

“We see this as an opportunity to bring this incredible film to a broad audience currently unable to go to movie theaters, while also further enhancing the value and attractiveness of the Disney Plus subscription with this great content,” added the CEO.