While talking to CBC News, Staff Sgt. Dave Duncan with the Vancouver Police Department’s traffic section has revealed that drivers are adopting less obvious ways to use their devices, such as putting the phone in a coffee cup or wedging it in their clothing. 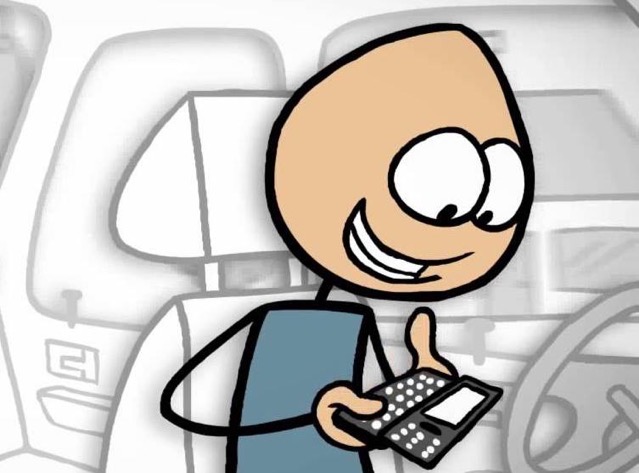 Duncan said that the biggest offence he and his officers see nowadays is phone use while stopped at traffic lights, which the officer said is still dangerous and illegal. To enforce the rules, officers stand at intersections, wait for vehicles to stop at red lights and watch for a driver’s head drop.

The officer, however, added that distracted drivers rarely argue after being caught these days.

“Usually the expression … is a look of guilt, a look of ‘oh, I’ve been caught,'” he said. “And I actually don’t have very many people argue with me because they know that I’ve been standing there for so long.”

Duncan says the excuses offered such as “I was just plugging it in” or, “I was just checking what time it was” or “I got a message” are weak because they all involve the illegal use of phone in a vehicle.

Under the B.C. Motor Vehicle Act, it’s illegal to use an electronic device while operating a motor vehicle. If you are caught, the penalty is a $368 fine and four driver penalty points.