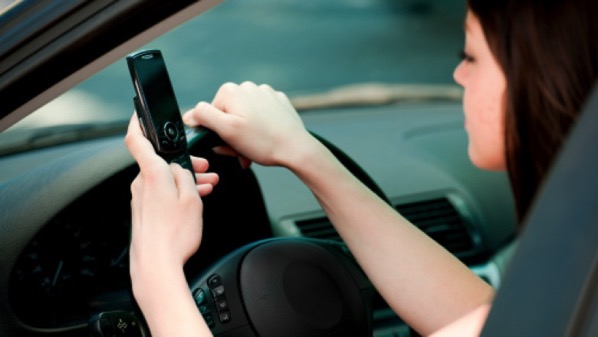 According to a CBC News report, ICBC, the province and police across B.C., are launching a new month-long campaign targeted at combating distracted driving, which is currently responsible for 27% of all fatal crashes in the province. ICBC has said that the police will be ramping up their enforcement and “cell watch” volunteers will be along the sides of roads “reminding drivers to leave their phones alone”.

At community events, ICBC will have road safety coordinators who will invite people to try a driving simulation that demonstrates how using a cellphone can affect one’s ability to drive safely.

“Plan ahead, make calls and send messages before you get into your car,” said  Delta police Chief Neil Dubord, chair of the B.C. Association of Chiefs of Police (BCACP) Traffic Safety Committee (TSC). Turn off your cell phones and electronic devices before you start driving, and keep your hands on the wheel and your eyes on the road.”

Back in June, the B.C. government raised the penalties for distracted driving, with first-time offenders receiving a $368 ticket, more than double the previous fine of $167. While repeat offenders pay the same $368, they now receive escalating penalty-points for each offence within 12 months, in addition to an automatic licence review which can result in a 3 to 12 month driving prohibition.

According to statistics from ICBC, nearly 81 people die every year in crashes in which distracted driving was a contributing factor.