Distracted Driving Charges in Saskatchewan Surge 89% from 2016 to 2017

Distracted driving charges in Saskatchewan have increased significantly from 2016 to 2017, surging a whopping 89.4 per cent, according to the November 2017 Board of Police Commissioner’s report, reports CBC News.

Starting from January to November of 2016, 574 charges were laid, but during the same period last year, numbers nearly doubled to 1087.

CAA Saskatchewan polled over 600 of their members and when it comes to feeling safe on roads, 83 per cent said they distracted driving has increased. 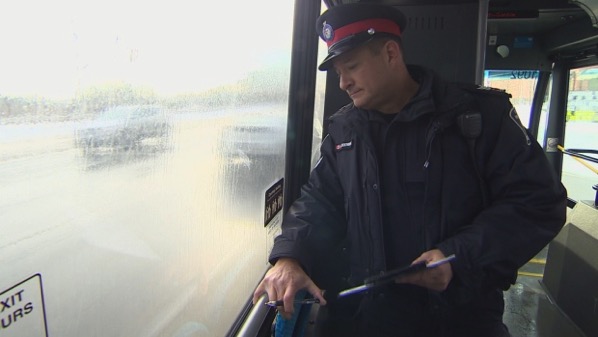 Christine Niemczyk, director of corporate communications and public relations with CAA Saskatchewan, said “We still have a concern with people who are driving distracted.”

According to Saskatchewan Government Insurance (SGI) data, distracted driving in 2016 was the second leading cause of fatal collisions, with 38 deaths.

New laws were implemented last year on January 1, 2017, to crack down on distracted driving in Saskatchewan. If a driver is “holding, viewing, using or manipulating” a cellphone while behind the wheel, that is now determined as distracted driving.

Currently, distracted driving charges in Saskatchewan result in a $280 ticket and four demerit points, while second offences in a one-year period will result in a 7-day vehicle impoundment.

Xbox, PlayStation, and Nintendo will reportedly be skipping E3 2023 as the large video game conference returns for an in-person event. Slated to run from June 13th to the 16th at the Los Angeles Convention Center, the three large publishers will not have a presence on the showroom floor, says a report. According to IGN,...
Steve Vegvari
16 mins ago