Distracted Driving Tickets Drop in Newfoundland and Labrador in 2015

According to CBC News, distracted driving tickets saw a decline in Newfoundland and Labrador in 2015, based on data revealed through access to information. 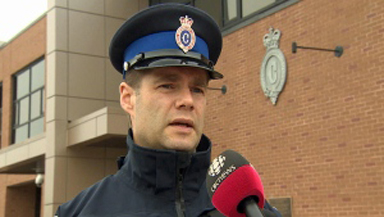 The decline looks to be due to the RNC’s Operation Ringtone, launched a year ago to target distracted drivers, which put officers in plain clothes or as construction workers to spot drivers using any wireless device behind the wheel–not just smartphones or cellphones.

Last month, The Co-operators announced they would fund research on distracted driving in Canada with the Canadian Traffic Injury Research Foundation (TIRF).